The US equity market just reached new highs, and it broke many records.  For example, Bloomberg reported that the US market had not been overbought like this in 21 years.

The S&P 500 Index’s superlative start to 2018 is making a contrarian technical indicator look silly. The benchmark gauge is poised to end trading Thursday with a 16th straight day in overbought territory, as judged by the Relative Strength Index. That would be the longest such run in more than two decades. A close above 70 on Thursday passes the 15-session string seen in October. From Nov. 6 through Dec. 2, 1996, the gauge’s overbought streak reached 18 sessions. Read more

The rare behavior of the equity index not only manifested itself in the overbought level, but also in the breakdown of correlation. The chart below shows the 20-day rolling correlation (upper panel) between the SPX and the volatility index, VIX. Usually, the correlation is negative, in the order of -0.79. However, it has been in the positive territory for more than a week now. SPX and VIX correlation as at Jan 26 2018. Source: Stockcharts.com

We notice that there has been a breakdown in the Nikkei stock market and USDJPY correlation as well. The chart below shows the USDJPY (upper panel) and the Nikkei 225 equity index (lower panel). The relationship was usually positive. But since November of last year, it broke down: a stronger Japanese Yen did not lead to a weaker equity market and vice versa.

For the moment, we are not going to delve deeper into the reasons behind these correlation breakdowns. We note, however, that if correlations don’t revert back to normal within a reasonable time frame, then there might be a shift in the market fundamentals.

Views
Question
72
views
why economics is a separate discipline
137
views
Will the LIBOR transition change the accounting rules?
Be first to answer!
218
views
Is Matlab still used in finance?
1 2 Next » 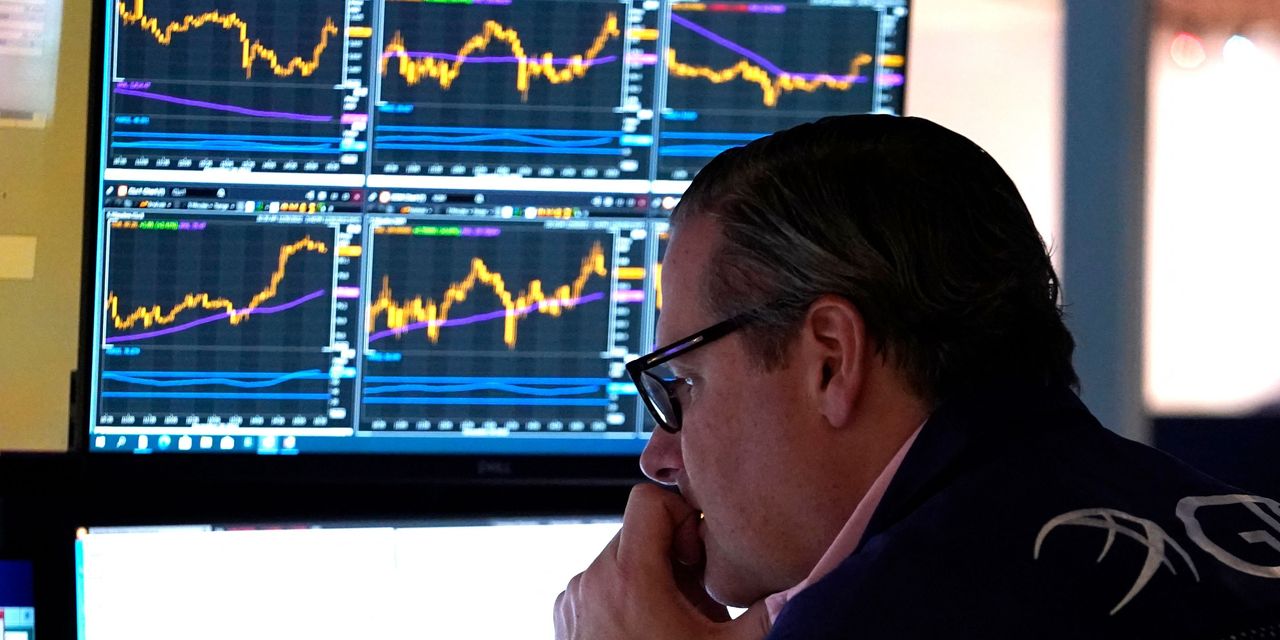 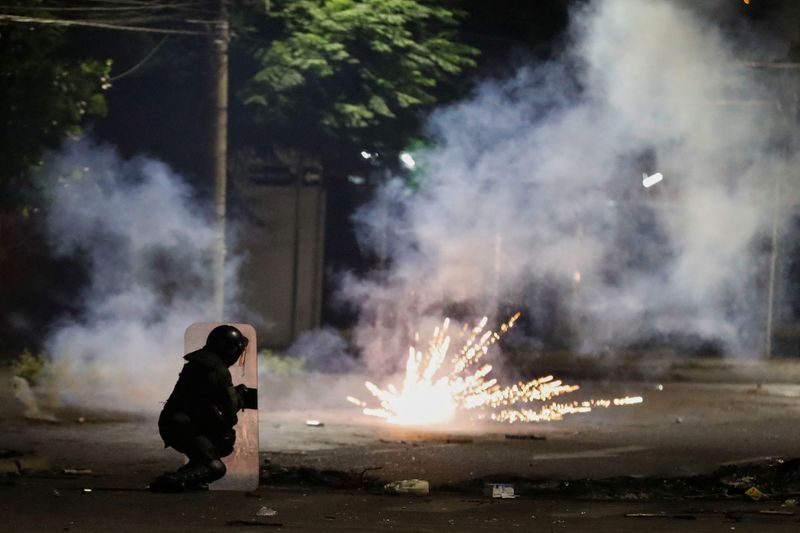 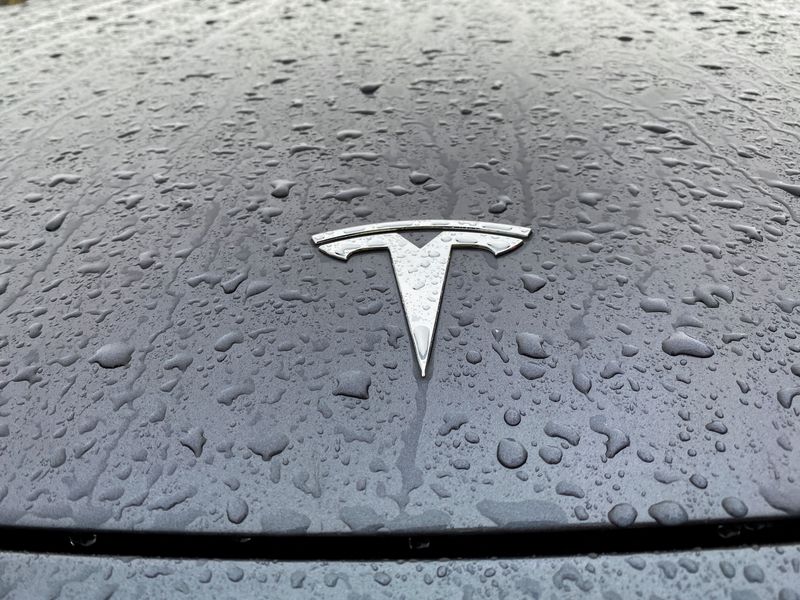