Home
NEWS
Could There Be a Bitcoin Crash Next Year?

2021 was a meteoric year for crypto, with bitcoin looking to end the year almost 70% up from its January starting value, the first big crypto company (Coinbase) going public in April, and the launch of the first SEC-approved bitcoin futures ETF in October. This year experienced a lot of volatility in the crypto space, but overall, crypto assets are worth an astounding $2 trillion as the year draws to a close; looking ahead to next year, analysts anticipate some major movement for bitcoin, reports CNBC.

Bitcoin is best known for its volatility and the allure of the gains that it can provide. However, several analysts believe that the surge seen this year could be erased in a potentially massive crash next year, as has been the historical case for the most popular cryptocurrency. In 2018, bitcoin once reached a high of almost $20,000, only to crash down to around $3,000 within the space of a few months.

Carol Alexander, professor of finance at Sussex University, goes a step further, expecting bitcoin to fall as low as $10,000 next year, completely erasing any gains from this year on the bearish sentiment that bitcoin doesn’t have fundamental value. 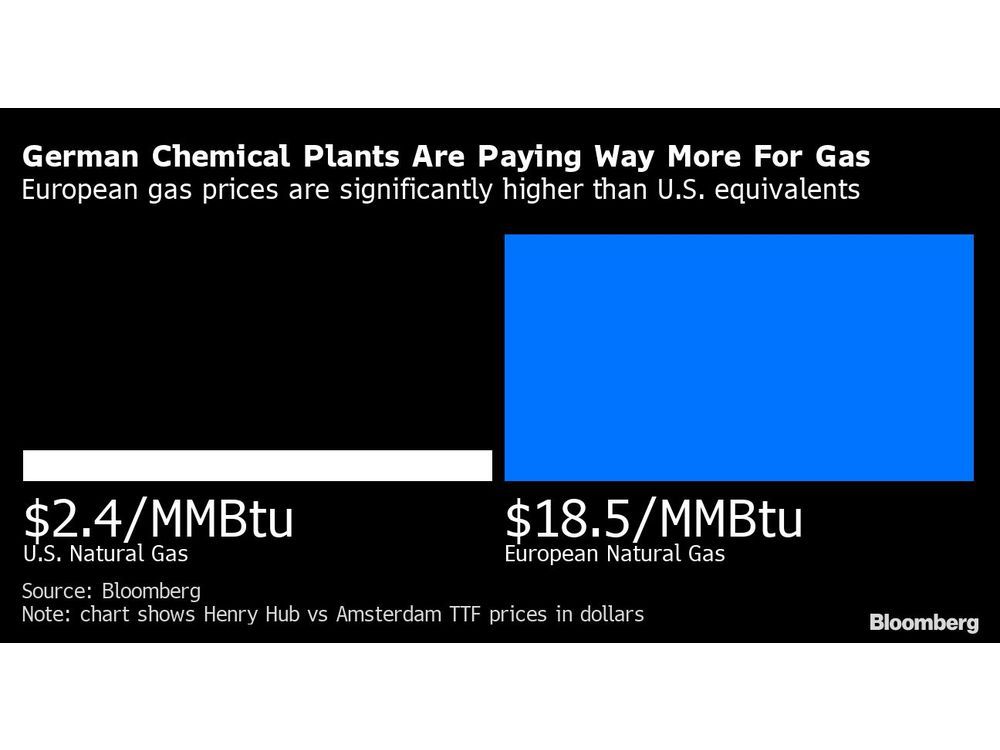 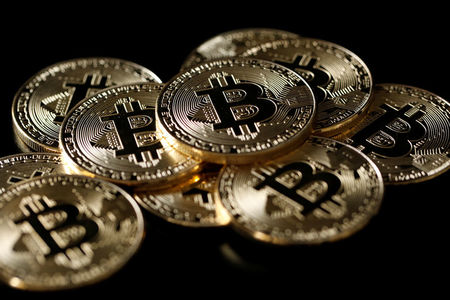 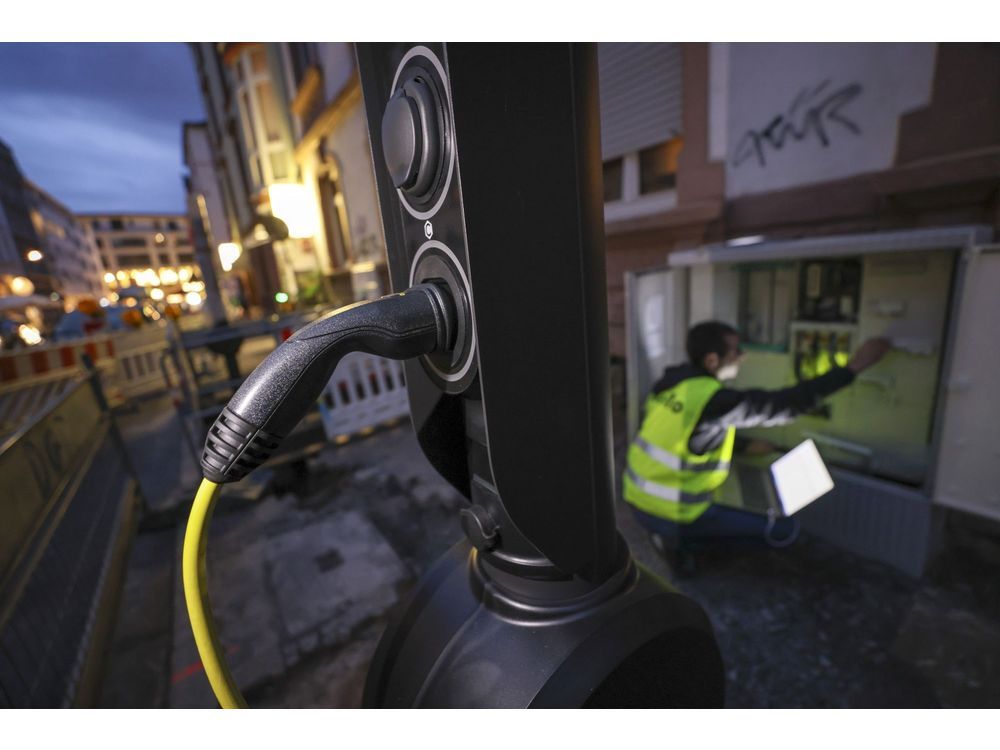 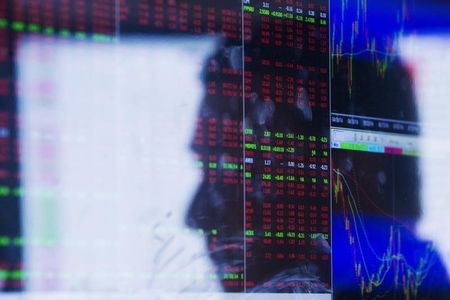