In economics, a recession is a situation where there is a general slowdown in economic activity. In this blog post, we will discuss the causes, effects, and possible solutions to this problem. We will also look at how the recession affects different parts of the economy. So, without further ado, let’s get started.

How does a recession happen?

What are the effects of a recession?

What are the possible solutions to recession?

Add your business to our business directory https://harbourfronts.com/directory/ Add your business. Also check out other businesses in the directory
READ OUR POSTS
Views
Question
64
views
Interest Rate Cap Accounting
106
views
why economics is a separate discipline
157
views
Will the LIBOR transition change the accounting rules?
Be first to answer!
1 2 Next » 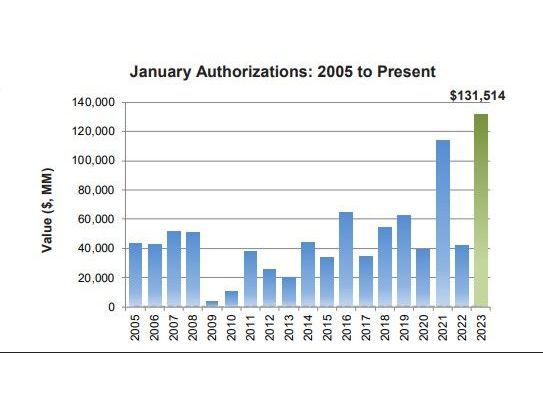 President Joe Biden dislikes them. The taxman is coming after them. And Wall Street strategists warn the boom won’t last. Yet against all odds, Corporate America continues to splurge on its own shares — a force that has fueled the new year rally. 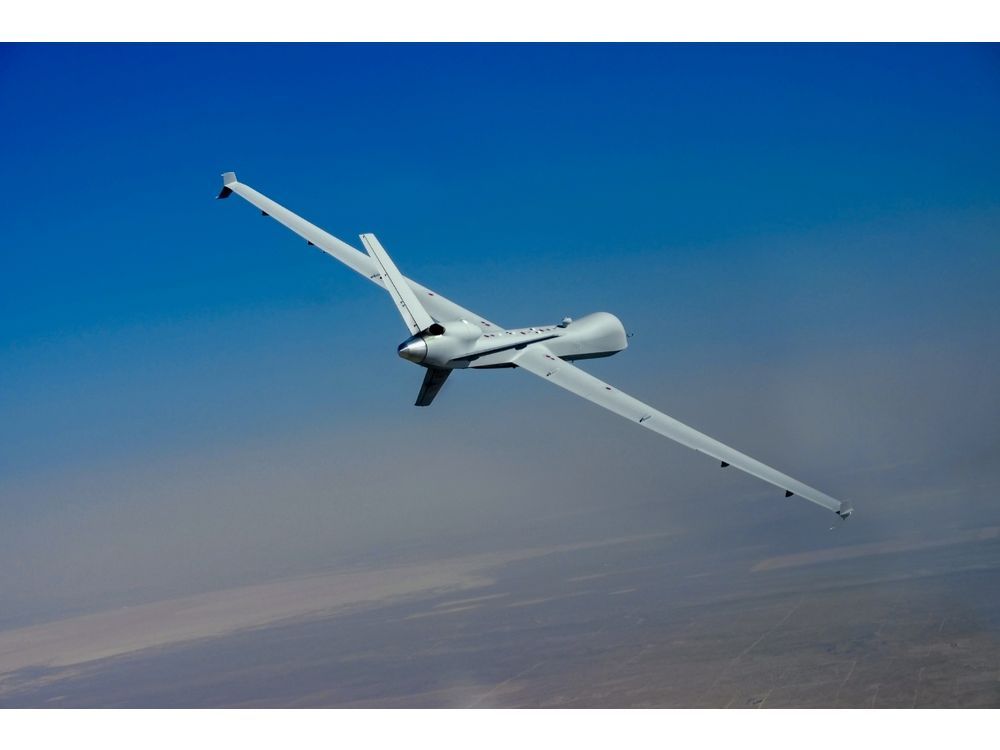 ORLANDO — The mood at the annual ‘Miami hedge fund week’ gatherings this week was as bright as the winter sunshine, with one notable dark cloud on the 2023 horizon: U.S. stocks. The S&P 500 has just had its first January rise since 2019 –…

NEW YORK — The euro dipped against the dollar on Thursday after the European Central Bank raised interest rates by a widely expected 50 basis points, while the Bank of England adopted a more dovish tone on inflation. The ECB penciled in at least one…