Companies incur various expenses throughout their operations. Usually, companies must categorize each of them based on several factors. Among these, the most common classification is by nature. Companies may aggregate their expenses of similar nature for various reasons. Usually, companies use expense classifications to present several aspects of their profitability on their Income Statement.

What is the Cost of Goods Sold?

A company’s Cost of Goods Sold (COGS) represents its direct costs, involved in producing its goods. For most companies, these direct costs will include material, labour, and factory overheads. However, it is crucial that all these expenses incur directly on the product the company manufactures or sells.

Similarly, a company’s Cost of Goods Sold depends on its revenues. Usually, there is a direct relationship between both of them. As the company’s revenues increase, its COGS will follow the same trend. Therefore, COGS represents variable costs. However, for some companies, COGS may also consist of per-unit fixed costs, such as depreciation. Hence, the relationship between their revenues and COGS may not be as proportional.

Companies present their Cost of Goods Sold on their Income Statement. It is usually the second line item on the statement after its revenues. By deducting its COGS from its revenues, a company can calculate its Gross Profit. Therefore, the classification of direct expenses under COGS is necessary for most companies.

What does the Cost of Goods Sold include?

Before understanding how to calculate the Cost of Goods Sold, it is crucial to understand what it includes. A company’s COGS will consist of all the costs associated with producing its goods. For service providers, it may include those costs related to the provision of services. However, it may become the Cost of Services in that case. As mentioned, for goods, the COGS sums up the costs of material and labour.

Apart from those, the COGS also includes factor overheads, which are fixed costs. Therefore, it may consist of costs, such as utility expenses, rent, storage costs, etc., related to production. A company’s accounting policies may also play a role in determining what will qualify as COGS. For example, a company’s accounting policies will dictate the percentage of depreciation charged to production and, therefore, included in its COGS.

How to calculate the Cost of Goods Sold?

Calculating the Cost of Goods sold requires companies to sum up all the above expenses. However, companies need to calculate the cost of goods consumed separately. For that, companies can use the formula below.

In the above formula, opening inventory represents goods in hand at the start of the year. Similarly, closing inventory denotes goods remaining at the end of the current period. Calculating these two requires companies to use various valuation techniques, such as FIFO or Weighted Average method. The company’s policies will dictate which of these it uses.

Once companies calculate their cost of goods consumed, they can add up other expenses with it to calculate their Cost of Goods Sold. Therefore, the general formula for it will be as follows.

Before calculating its Cost of Good Sold, however, it is crucial to calculate its cost of goods consumed. Therefore, it will be as follows.

Therefore, the company’s Cost of Goods Sold will be as follows.

A company’s Cost of Goods Sold represents its direct expenses incurred on production. It includes costs related to material, labour, and factory overheads. Companies use the COGS to calculate their gross profit and usually present both on their Income Statement.

Views
Question
64
views
Interest Rate Cap Accounting
106
views
why economics is a separate discipline
157
views
Will the LIBOR transition change the accounting rules?
Be first to answer!
1 2 Next » 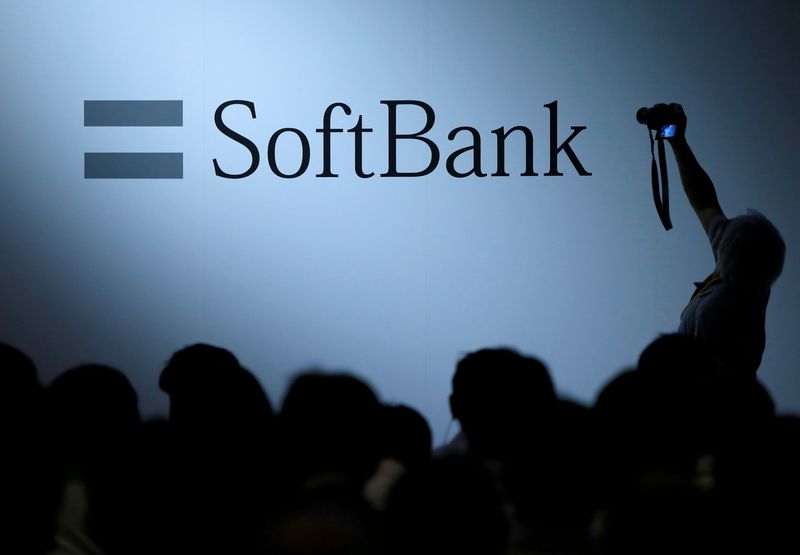 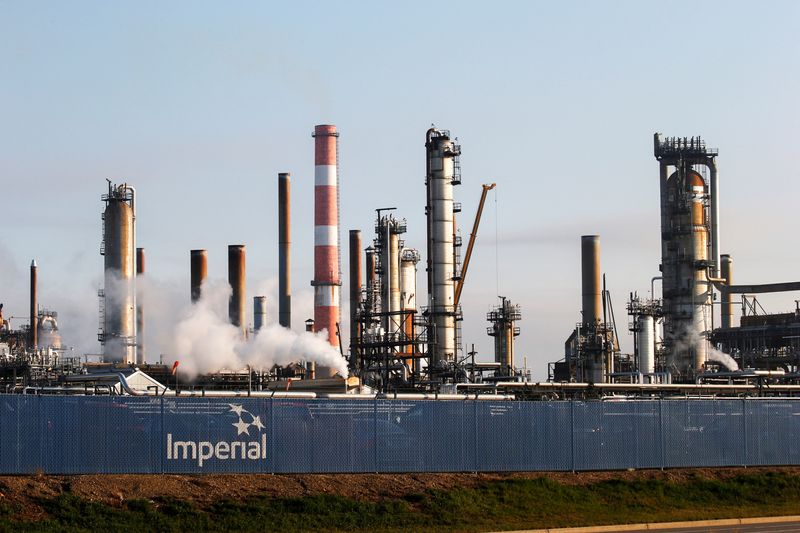 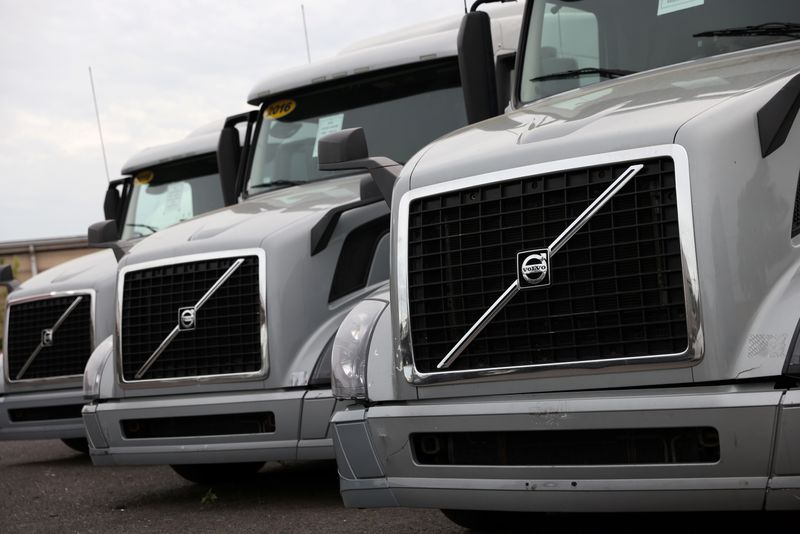