What are Other Receivables?

There is no specific definition of other receivables. However, they include any amounts owed from parties that do not meet the requirements to be classified as accounts receivable. Other receivables include money owed from non-trade activities. Usually, these include small amounts that companies cannot disclose as separate items. Therefore, they appear as “Trade and other receivables” in the balance sheet.

Other receivables have similar features as trade receivables. These amounts appear under current assets in the balance sheet. Similarly, they represent money owed to a company by third parties. These parties may be internal or external to the underlying company. Usually, other receivables include uncommon or insignificant receivable amounts. Hence, disclosing them as a separate heading is not appropriate.

What is the formula for Other Receivables?

The other receivables formula differs from one company to another. Based on the items classified under it, the components may vary. As mentioned above, it includes small amounts aggregated into a single heading. Therefore, the typical formula for other receivables may look as follows.

A company, Blue Co., has the following amounts owed to it by third parties.

Overall, Blue Co. will report $538,000 in trade and other receivables on its balance sheet.

Other receivables refer to money owed from third parties to a company. Usually, companies record and report trade receivables. These amounts come from selling goods and services to customers on credit. However, other receivables do not meet the classification criteria under that heading. Usually, these amounts are petty and do not require separate disclosure. 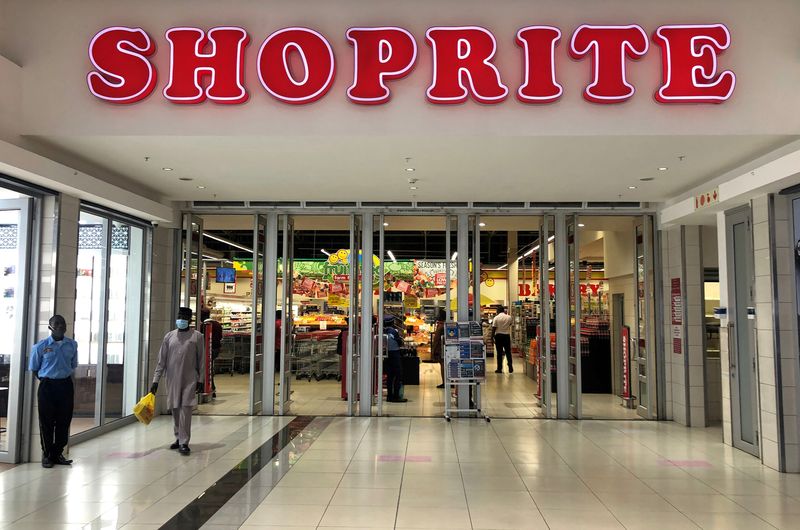