Variance and standard deviation are two fundamental concepts in mathematics that have a vital application in the worlds of finance, economics, investing, and accounting. In investing, investors use these to devise a plan for their investments. It can help them build an attractive portfolio by developing an effective trading strategy.

What is Standard Deviation?

Standard deviation is a statistic that gives a measure of how far a group of numbers is from the mean. The standard deviation, mathematically, is the square root of the variance. To calculate variance, users need to use squares because it gives more importance to outliers than any data that is closer to the mean. The calculation allows for the difference about the mean from canceling out those below, which may result in zero variance.

How do Variance and Standard Deviation help in investing?

Both variance and standard deviation have significant importance for investors. They are crucial when investors want to calculate the security and market volatility of a stock. By identifying or calculating these, investors can develop an effective and profitable trading strategy and diversify their portfolios.

Variance and standard deviation are concepts used in mathematics that have a paramount significance in the world of finance and investing, among others. The term variance represents the measure of the average degree to which numbers within a set vary from the mean. On the other hand, the standard deviation shows how far a group of numbers with a set are from its mean. 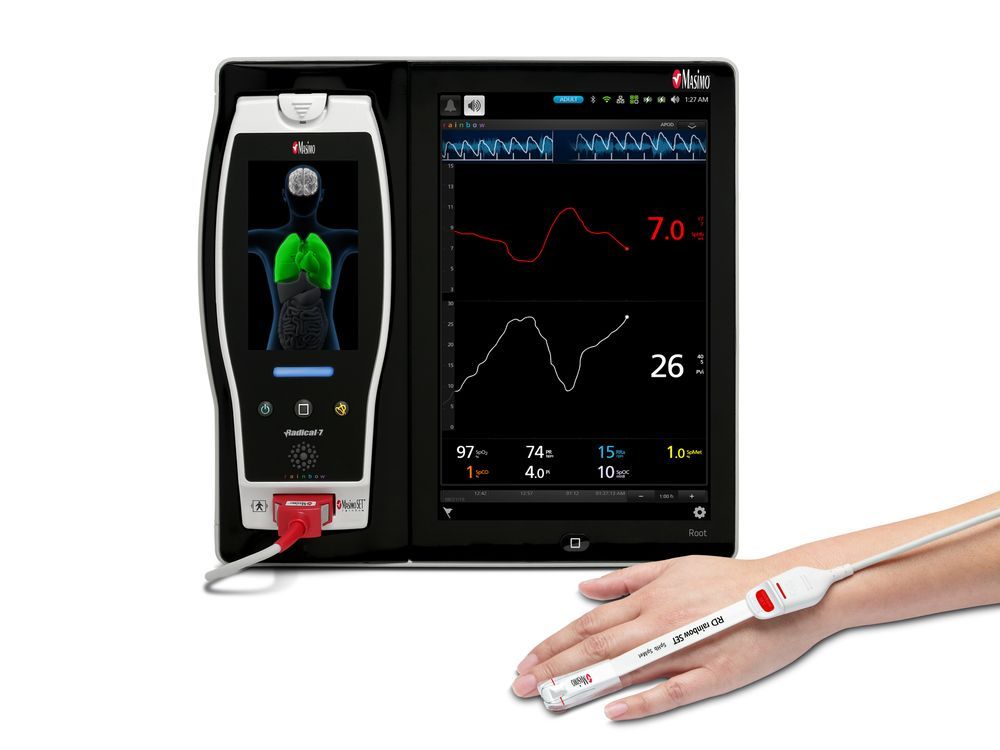 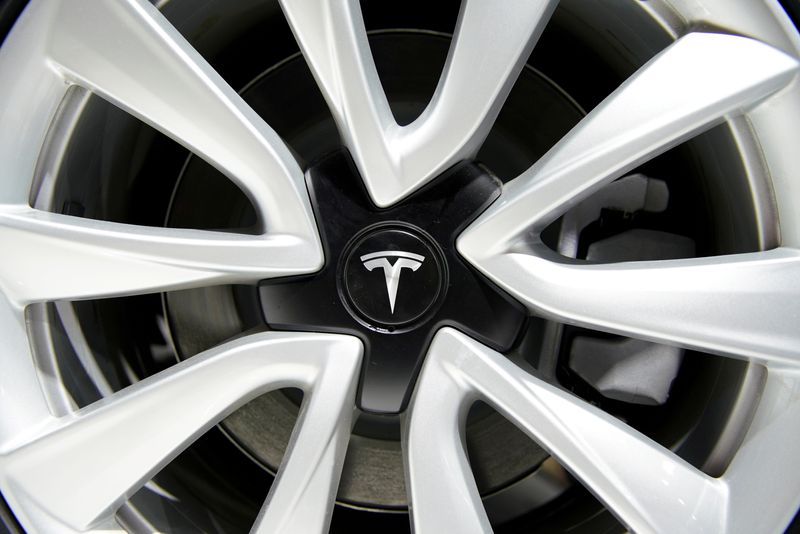