Conflicts and different interpretations happen all the time in business. A Chinese wall is a tool that can be used to prevent these conflicts. Every business industry has different standards and different ways of looking at things. When two businesses come together, it is important to have a clear understanding of each other’s perspectives.

Definition of the Chinese Wall

In finance, the Chinese Wall or the Wall of China is a simple term that refers to the barrier that is designed to prevent the sharing of non-public information between these two groups within the same firm.

The wall is intended to protect investors and businesses from potential conflicts of interest that could arise if investment bankers were able to share non-public information with research analysts.

The Chinese wall is a metaphor that is often used to describe the separation between the two groups. It is not a physical barrier, but rather a set of procedures and policies that are designed to keep the two groups separate.

How the Chinese Wall works

Most investment bankers have access to non-public information about companies that their firm is doing business with. This information is not available to the general public and it could potentially be used to give an investment bank an unfair advantage when trading stocks.

On the other hand, research analysts are responsible for producing reports that are publicly available. These reports often contain recommendations about which stocks to buy or sell.

If investment bankers and research analysts were able to share nonpublic information, it could create a conflict of interest. For example, an analyst might be tempted to issue a buy recommendation for a stock that is about to go up in price because he or she knows that the investment bank is about to sell a large number of shares.

The Chinese wall is intended to prevent this type of conflict of interest from occurring. It does this by keeping the two groups separate so that they cannot share non-public information.

There are several different ways that the Chinese wall can be implemented. Some firms have strict policies in place that prohibit any communication between the two groups. Others may allow some communication, but it is closely monitored.

Importance of the Chinese Wall

The Chinese wall is an important part of the regulatory framework that governs the financial industry. It is designed to protect investors from potential conflicts of interest and to ensure that investment bankers and research analysts act in a fair and unbiased manner.

The wall has come under scrutiny in recent years, as some have argued that it does not always effectively prevent the sharing of non-public information. However, it remains an important part of the regulatory landscape and is likely to continue to be so in the future.

The Chinese wall is a metaphor that is used to describe the separation between investment bankers and research analysts. It is not a physical barrier, but rather a set of procedures and policies that are designed to keep the two groups separate. It’s an important part of the regulatory framework that governs the financial industry. 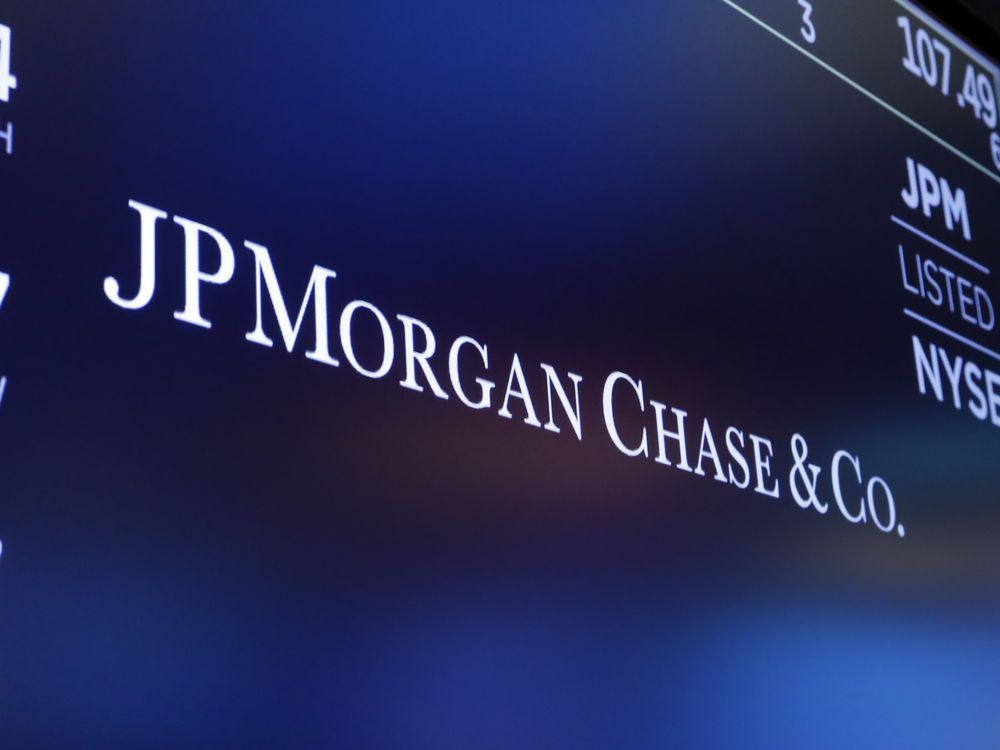 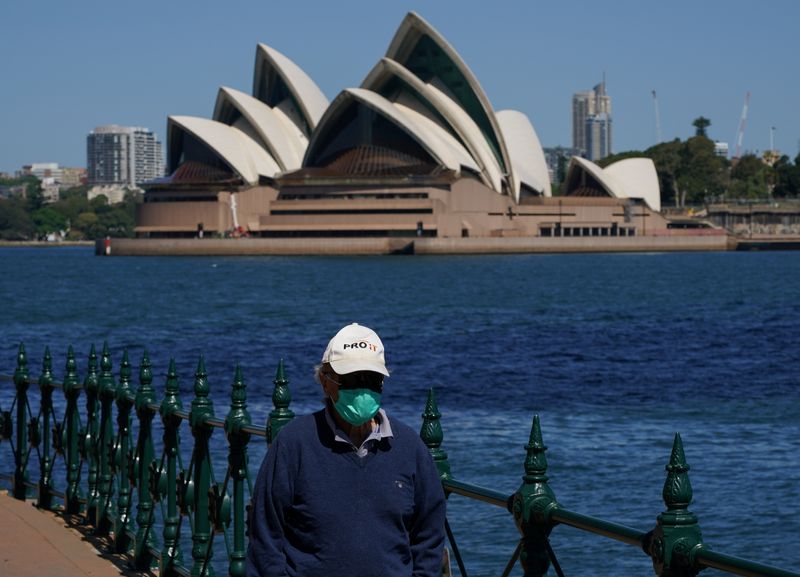