Deciding on a capital structure to use for a company is a strategic-level decision. Companies consider various factors when choosing the right mix of equity and debt finance to use in their operations. There are several approaches or theories that can help them in this decision-making. One of these is the static trade-off theory.

What is the Static Trade-Off Theory?

The static trade-off theory is relevant for capital structure. This theory focuses on finding a balance between equity and debt finance that companies use. The static trade-off theory balances both types of finance by establishing a point where the combined benefits from both are at a maximum. Similarly, it tries to minimize the costs related to using each type of finance.

How does the Static Trade-Off Theory work?

The static trade-off theory bases its view on the capital structure irrelevance theory from Modigliani and Miller. However, it opposes one of the assumptions made by the theory. The capital irrelevance theory assumes that there are no costs to financial distress when companies borrow finance. By removing this assumption, the static trade-off theory allows companies to establish an optimal capital structure point.

The statistic trade-off theory suggests that a company’s debt finance is initially cheaper. It is because debt is tax-deductible and involves lesser risks for a company compared to equity. Therefore, a company can, in theory, decrease its weighted average cost of capital by accumulating debt finance. Theoretically, having a capital structure financed fully by debt finance will be much cheaper than an equity-financed capital structure.

However, debt finance comes with diminishing returns. The more debt a company accumulates, the higher its risks will be. At a specific point, the risks will exceed the benefits that companies get from this finance source. Companies would want to avoid reaching a point where the costs of debt finance exceed their benefits. 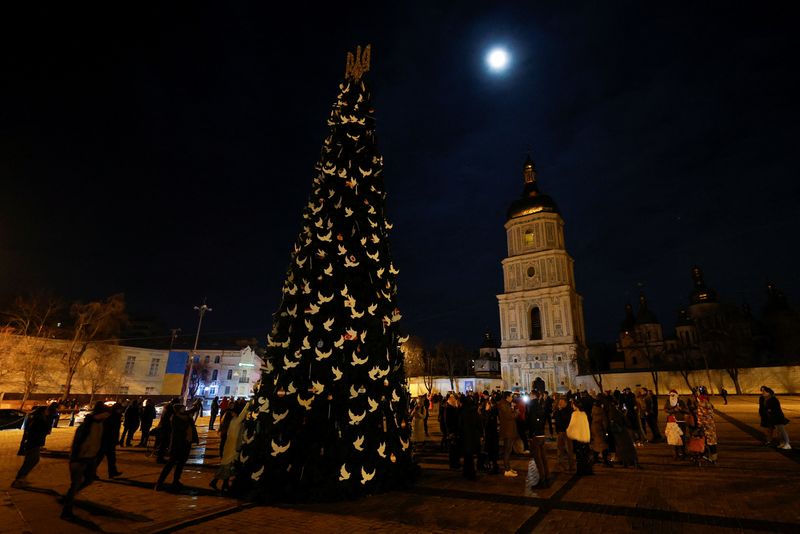