The differences between machine learning and data science

Data science is the process of using data to answer questions. Machine learning is a subset of this process that uses algorithms and statistical models to create predictive models from data. This can be used for tasks like classifying text, predicting stock prices, or identifying customers who are likely to churn. In contrast, traditional statistics only makes use of descriptive stats and does not involve any predictive modeling.

Machine learning is a relatively new field that has exploded in popularity in recent years. This is largely due to the advances in artificial intelligence (AI) and the availability of large amounts of data. Data science, on the other hand, has been around for much longer. It was first developed in the 1940s when computers were first introduced into society.

Machine learning and data science are alike in that they both use computational methods to analyze large amounts of data. However, their approaches differ slightly because machine learning is more focused on pattern recognition while traditional statistics is more concerned with hypothesis testing. Both disciplines rely heavily on algorithms and models but these may vary between fields. For example, there are different types of models used in machine learning than those used for statistics.

Machine learning and data science also share many of the same tools such as Python, RStudio, Jupyter Notebook, and more. However, there are some differences between these two disciplines because they require different types of software to run their algorithms on specific hardware platforms like GPUs or CPUs.

Machine learning and data science have many of the same types of research problems, but they approach them in different ways. Data scientists tend to focus on questions about the past or present while machine learning researchers look for patterns that can predict future events. Machine learning is also more concerned with accuracy than precision whereas traditional statistics tends to favor precision over accuracy.

In conclusion, machine learning is a subset of data science that uses computational methods to analyze large amounts of data. Data science can also be used for predictive modeling, but it is usually done with structured datasets rather than unstructured ones like those found in machine learning projects. 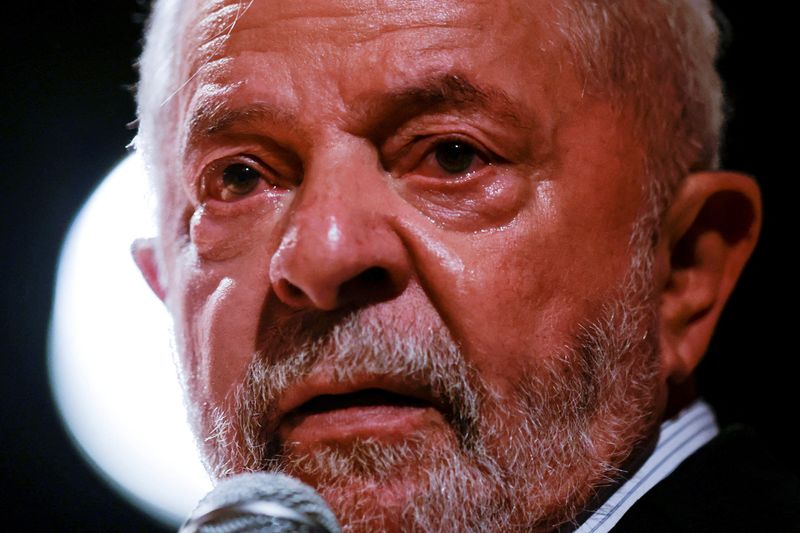 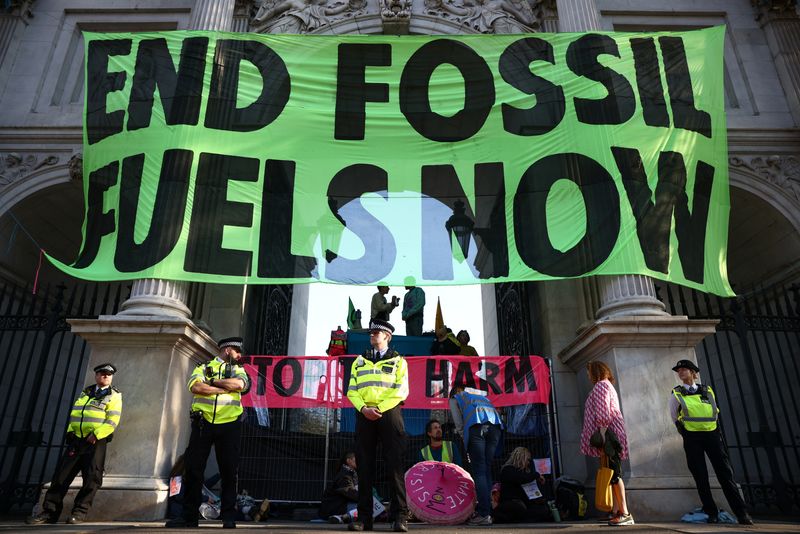 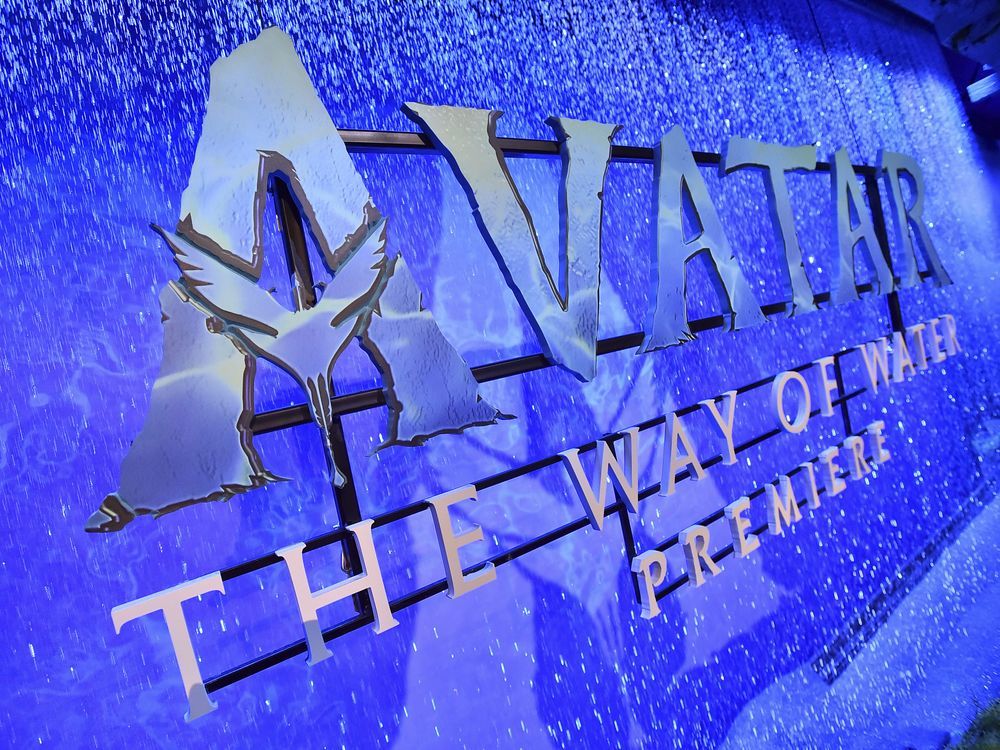