Home
ECONOMICS
Debt of The World

World debt is a big problem because it means that countries are borrowing money from other countries. This can lead to problems if the country that borrows the money cannot pay it back.

It’s not good for the world economy because it can create a lot of instability, inflation as well as economic recessions.

Some economists believe that world debt is one of the biggest problems facing the world economy today. They think that it could lead to another financial crisis like the one that happened in 2008.

In simple terms, world debt is when one country owes money to another country.

Most world debts are in the form of government bonds. This is when a country sells a bond to another country. The bond has a value and the country that buys it agrees to pay back the money over time, with interest.

Other than government bonds, there are

The IMF and the World Bank are organizations that lend money to countries. They do this so that the country can pay for things like infrastructure projects or emergencies.

The current situation of world debt

This is a big number and it is hard to wrap your head around it. To put it in perspective, $300 trillion is more than three times the size of the world economy.

Advanced economies such as the United States, Japan, and Germany make up the majority of this debt.

E emerging economies such as China, Brazil, and India are next, and lastly, low-income countries such as Nigeria, Pakistan, and Tanzania make up the rest.

According to the world bank, in 2020, developing countries issued a record-breaking $457 billion in bonds, fourteen percent more than the year before. China alone made up almost half of this total 48% with $219 billion in new debt in 2020.

Countries that hold the most debt

World debt is not a small issue and can lead to many problems if not managed correctly. Countries need to be careful about how much they borrow and make sure that they can pay it back. World debt is constantly changing and growing. In 2021, it reached $300 trillion and it’s a big number that needs to be managed correctly so it doesn’t cause any global economic problems.

Views
Question
63
views
Interest Rate Cap Accounting
106
views
why economics is a separate discipline
157
views
Will the LIBOR transition change the accounting rules?
Be first to answer!
1 2 Next »

SYDNEY — A lost radioactive capsule found after a search along a 1,400 km stretch of the arid Western Australian outback is due to arrive in Perth on Thursday evening as investigators work on piecing together just how it fell from a truck. The capsule… 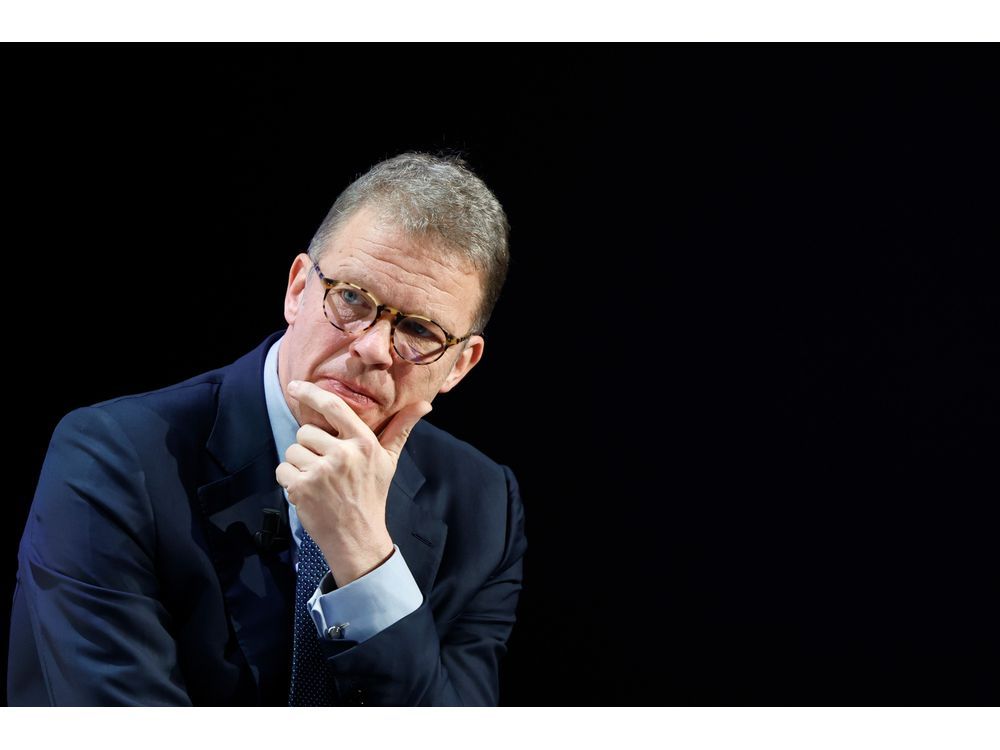 Stay up-to-date with the latest news - click here
LATEST NEWS
McCarthy claims he had a 'good meeting' with Biden in hourlong debt ceiling talks despite 'no agreement, no promises'

The president made clear that they have a “shared duty” to not allow a “catastrophic default,” the White House said.