Markup is an important aspect of running a business as it is the difference between the selling price of a good or service and the cost of producing it. Without markup, businesses would not be able to make a profit and would eventually go out of business. Every business that deals with physical goods have to contend with markup.

Markup refers to the difference between the selling price of a good or service and the cost of producing it. In simple words, markup is the amount of money that a business adds to the cost of its goods or services to make a profit.

It’s an important metric to understand for businesses because it can have a big impact on profitability. With that being said, there’s no magic number for what an ideal markup percentage is. The right markup depends on several factors, including the industry, the type of goods or services being offered, and the overall economic climate.

The formula of a markup

Sales price: The sales price is the amount of money that a customer pays for a good or service.

Unit cost: The unit cost is the cost of producing one unit of a good or service. This includes the direct costs of materials and labor, as well as any overhead costs that are necessary to produce the good or service.

Let’s say that the cost of a product is $20 and it is sold at $30. So according to the formula, the markup percentage would be:

This means that for every dollar that it costs to produce the product, the company is marking it up by an additional 50 cents. So if the company wanted to make a profit of $10 on the product, it would need to sell it for $40.

Gross margin is the difference between revenue and the cost of goods sold also known as COGS. It’s a measure of a company’s profitability, and it’s calculated by subtracting COGS from revenue and dividing the result by revenue.

For example, let’s say that a company has revenue of $100 and COGS of $80. The gross margin would be:

The key difference is that markup only considers the cost of production, while gross margin also takes into account other expenses, such as marketing, overhead, and administrative costs.

Markup is important to understand because it’s a direct measure of how much profit a business is making on the goods or services that it sells. Gross margin is also important, but it’s a more holistic measure of profitability.

Understanding markup can be helpful for businesses of all sizes. It’s a simple way to measure how much profit a business is making on the goods or services that it sells. And while there’s no magic number for what an ideal markup percentage is, knowing the basics of how markup works can give you a better understanding of your business’s profitability.

Views
Question
20
views
Interest Rate Cap Accounting
89
views
why economics is a separate discipline
150
views
Will the LIBOR transition change the accounting rules?
Be first to answer!
1 2 Next » 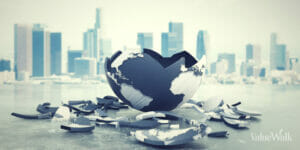 The Biggest Global Risks Of 2023

The profile of risks facing the world is evolving constantly. Events like last year’s invasion of Ukraine can send shockwaves through the system, radically shifting perceptions of what the biggest risks facing humanity are. Today’s graphic summarizes findings from the Global Risks Report, an annual… 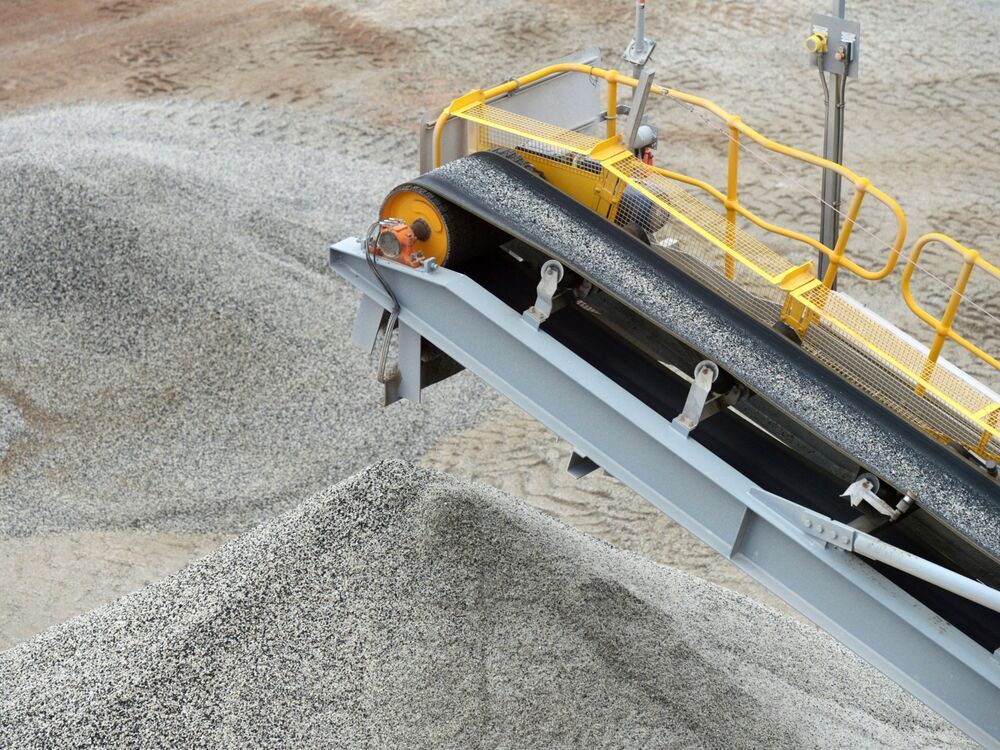 Quebec mine must adhere to 271 conditions, including measures to protect the environment

Gold rally takes a breather as dollar regains some ground

Gold prices edged lower from a more than eight-month high on Monday, but held above the key $1,900 per ounce level on expectations that the U.S. Federal Reserve will be less aggressive on raising interest rates. Spot gold fell 0.3% to $1,914.16 per ounce by…

FP Dealmakers: Bay Street looking for a rebound after ‘year of blandness’

FP Dealmakers: Bay Street looking for a rebound after ‘year of blandness’
Stay up-to-date with the latest news - click here