When companies are performing capital budgeting, they must consider various costs related to the projects. Mostly, these include costs directly associated with the project, such as material and labour. However, it may also consist of some other costs, which may not be as clear. These usually include opportunity and sunk costs. There are some differences between both.

What are Sunk Costs?

Sunk costs are in the past and vary from future costs. Therefore, they do not contribute to a company’s decisions. Companies usually exclude sunk costs from their decision-making due to this reason. Therefore, identifying sunk costs and differentiating them from others is crucial in decision-making. For companies, sunk costs do not represent relevant costs.

Some may think that the second option provides a better return as the company can make $150,000. On the other hand, they may believe the first decision will only make $100,000. It is because it involves using the $100,000 factory, which reduces the benefits of in-house production. However, the factory cost in that example is a sunk cost.

Overall, sunk costs do not impact the decision-making process. They remain unchanged and do not have any future impact. Therefore, companies ignore sunk costs when measuring their profits from projects or investments.

What are Opportunity Costs?

For example, a company may choose to invest in a project that provides $100,000 in profits. However, the company must take the resources out of from an existing project that can profit $20,000 in the future. In this decision, the $20,000 relinquished in choosing the first project represents an opportunity cost.

When making decisions, it is crucial for companies to identify relevant costs. Sometimes, however, these costs may not be as clear, like sunk and opportunity costs. Sunk costs represent any money that a company has already spent in is not recoverable. On the other hand, opportunity costs refer to the profits foregone when choosing between several options.

Views
Question
67
views
Interest Rate Cap Accounting
108
views
why economics is a separate discipline
157
views
Will the LIBOR transition change the accounting rules?
Be first to answer!
1 2 Next » 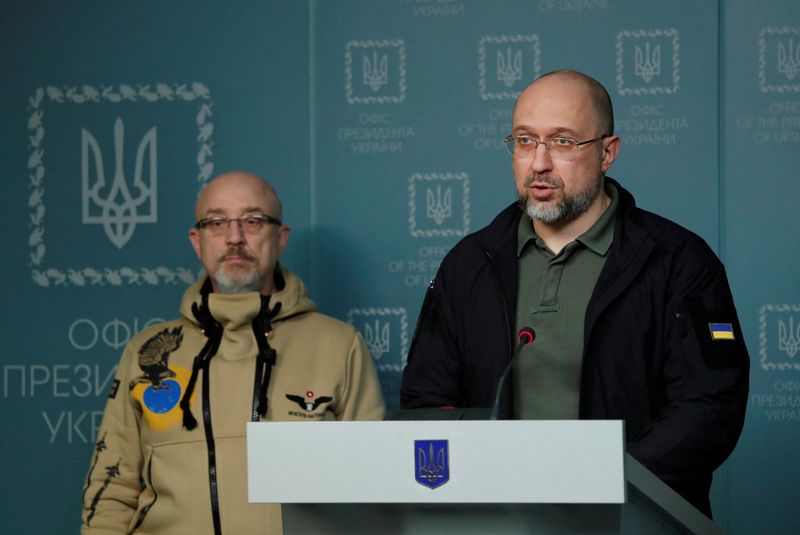 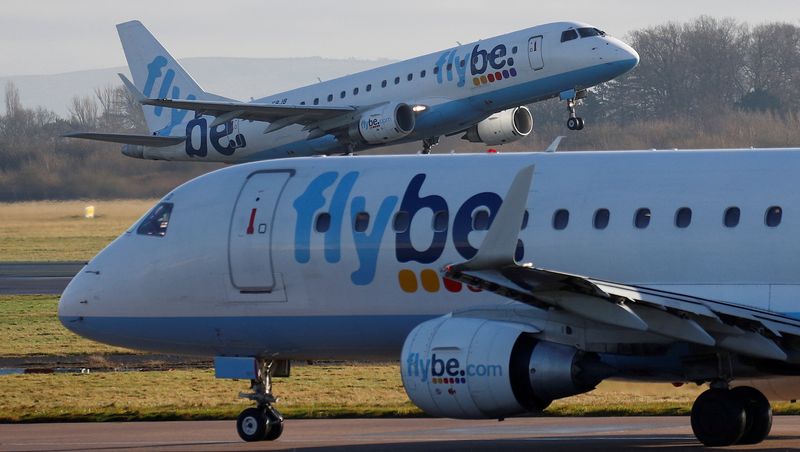 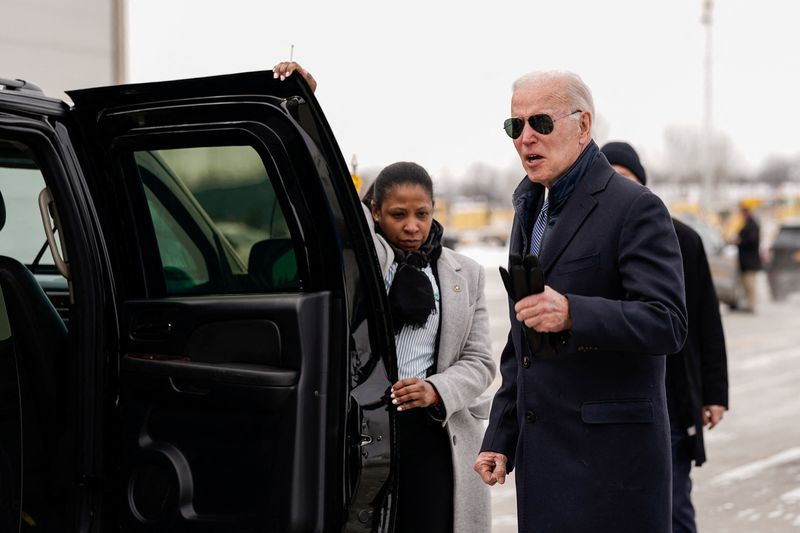 WASHINGTON — The United States shot down a suspected Chinese spy balloon as it floated off the country’s southeastern coast on Saturday, a Reuters witness and U.S. officials said, drawing to a close a dramatic spying saga that drew a spotlight on worsening Sino-U.S. relations.…