Home
Uncategorized
What is a Financial Contagion?

What is a Financial Contagion?

Usually, the cause behind economic crises spreading in a region or between various countries comes to financial contagions. There are several factors that may play a role in it. For example, a country’s financial systems failing can develop a financial contagion in the area. The failures can start as a domestic problem and spread to an international level.

At a domestic level, financial contagions start with system failures. For example, a bank’s inability to repay its customers can cause a contagion. It can spread to an international level and cause neighbouring countries to suffer as well. From there, it keeps transmitting to other economies as well, whether directly or indirectly related to these economies.

How do Financial Contagions work?

Contagions usually start with the transmission of economic crises. It may happen with a market or a region. Contagions are often adverse in their nature and can impact domestic and global economies. The reason for financial contagions becoming so prevalent is the globalization of various economies. More countries are dependent on each other in their economics, which makes financial contagions possible.

Usually, financial contagions come in the form of crises or recessions. These can have a significant impact on related economies. It stems from one location and transmits to others, causing a widespread effect. It is also where financial contagions get is names from as they have the potential to spread quickly. Similarly, its unpredictable nature is one of the reasons why they are difficult to control.

How can Financial Contagions impact economies?

Financial contagions can cause damages to economies and financial systems. They can come in various sizes and forms, which makes it difficult to identify them. Financial contagions result in macroeconomic upsets on a local and international scale. The most critical impact for these is that they can spread, resulting in more damages than initially anticipated.

There are several reasons why financial contagions can occur. For example, they may occur due to competitive currency devaluation or financial crises. According to economists, there are four agents that can contribute to it. These include governments, financial institutions, investors, and borrowers.

Financial contagion is a concept that represents the spread of a financial crisis from a market to another. Financial contagions can cause widespread damage. Initially, they may start at a domestic level but may move to an international level eventually.

HONG KONG — As casinos in Macau begin new licenses to operate in the world’s biggest gambling hub on Jan. 1, the stakes are high on whether they will be able to successfully deliver on a government mandate to diversify away from their cash-cow: gambling.… 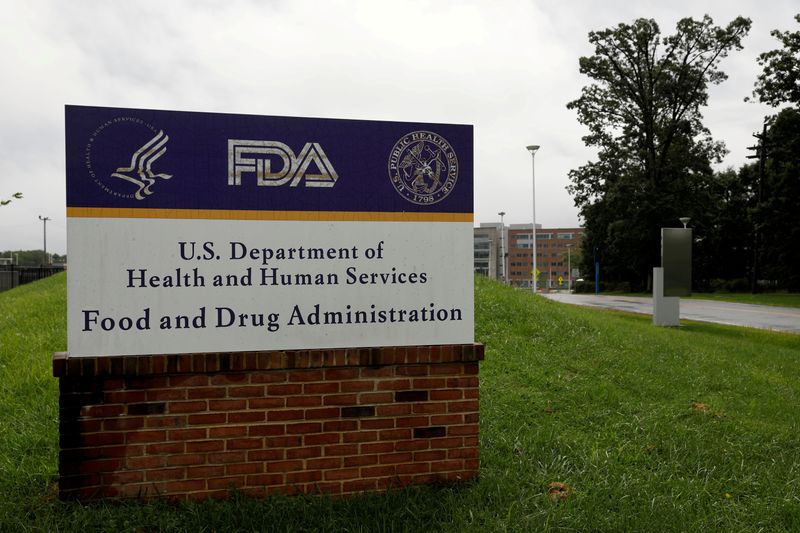 NEW DELHI — An Indian tribunal on Wednesday declined a request by Google to block an antitrust ruling that ordered the tech giant to change its approach to its Android platform, dealing the U.S. firm a setback in a key growth market. In October, the…