In every country’s economy, there was always some unemployment. It’s only natural that when some people are out of work, others are hired to fill their place. But what about when the number of unemployed people is higher than usual? And what if it seems to happen in cycles – every few years or so? This is known as Cyclical unemployment. In this article, we will be talking about everything you need to know about Cyclical Unemployment – its definition, causes, and effects.

What is Cyclical Unemployment

The most recent example of cyclical unemployment was the Great Recession of 2008-2009. This was caused by several factors, including the housing market crash and the subprime mortgage crisis. The recession led to a decrease in consumer spending and business activity, which resulted in layoffs and an increase in unemployment. In the United States, the unemployment rate peaked at 9.8% in October 2009, before gradually declining to its current level of 3.6%. In the United Kingdom, the unemployment rate peaked at 8.4% in 2011 and is currently at an 11-year low of 4.8%.

The effects of Cyclical Unemployment

So there you have it. In this article, we talked about everything you need to know about Cyclical Unemployment – its definition, causes, effects, and examples. We hope that this article has helped you better understand this topic. Thank you for reading.

Add your business to our business directory https://harbourfronts.com/directory/ Add your business. Also check out other businesses in the directory
READ OUR POSTS
Views
Question
52
views
Interest Rate Cap Accounting
105
views
why economics is a separate discipline
156
views
Will the LIBOR transition change the accounting rules?
Be first to answer!
1 2 Next » 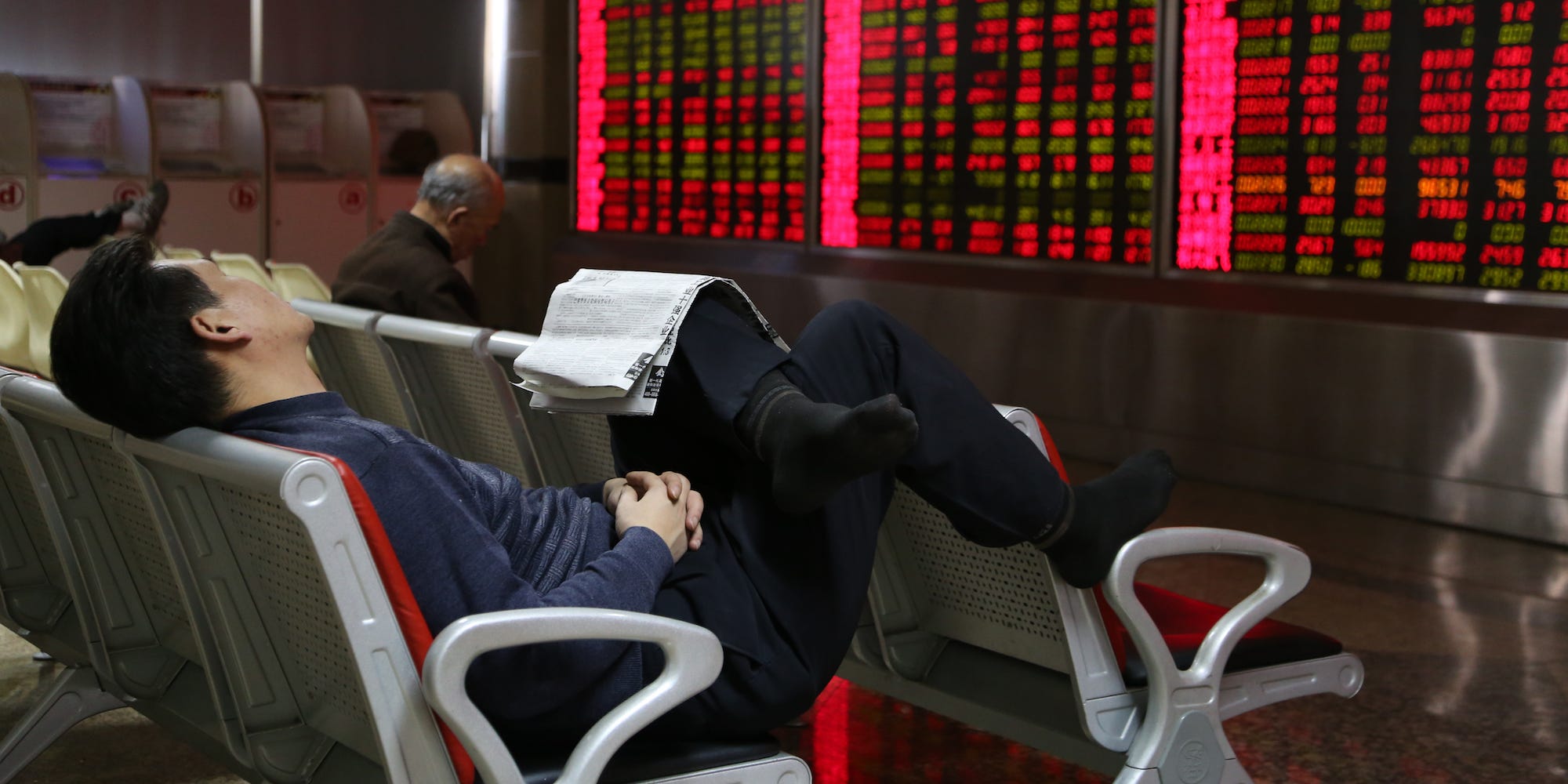 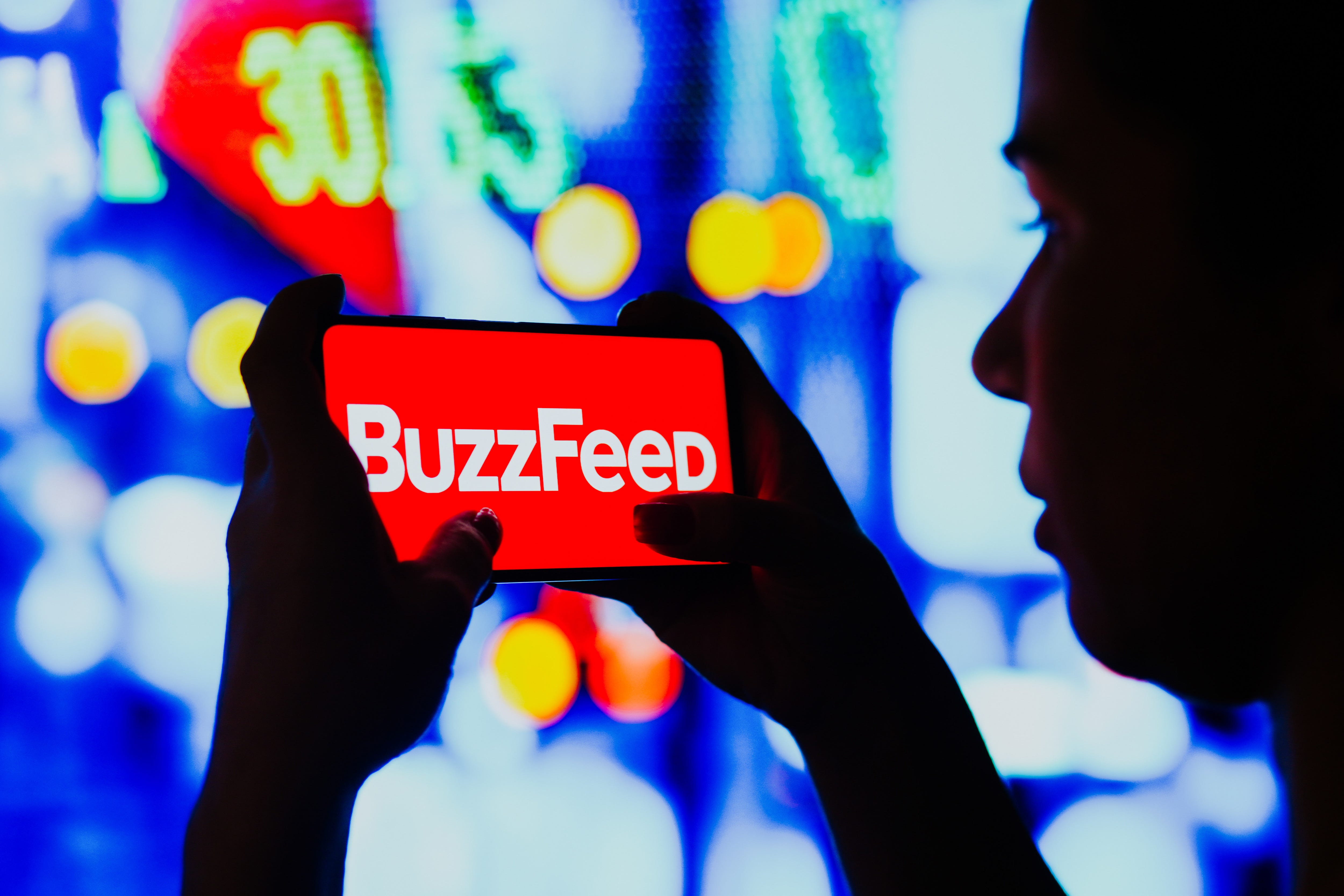