Home
ECONOMICS
The Stagflation of the 1970s: Could It Happen Again?

The 1970s were a tumultuous time. Economic recession, high inflation, and political unrest combined to create a perfect storm known as stagflation. This economic phenomenon was unique at the time and has not been seen since. Or has it? In this blog post, we will explore the possibility of stagflation happening again in the near future. We will look at the factors that led to it in the 1970s and see if they are present today. Stay tuned for more information.

Stagflation is a combination of high inflation and economic recession. This means that prices are rising, but the economy is struggling. Unemployment is high, and people have less money to spend.

What caused stagflation in the 1970s?

There were several factors that led to stagflation in the 1970s. Firstly, there was an increase in oil prices. This led to higher transportation and energy costs, which then fed into the inflationary spiral. Secondly, there was a decrease in productivity. This meant that companies were producing less while still having to pay their workers the same amount of money. Lastly, there was an increase in government spending. This led to higher taxes, which also contributed to the inflationary spiral.

So, could stagflation happen again?

It’s possible. The factors that led to stagflation in the 1970s are still present today. Oil prices are volatile, and there has been a decrease in productivity in recent years. Government spending is also high, and taxes are increasing. While we can’t say for sure that stagflation will happen again, it is a possibility that we should be aware of.

How long does stagflation last?

The stagflation of the 1970s lasted for several years. It began in 1973 and lasted until 1980. During this time, the economy suffered, and inflation was high. This led to a decrease in purchasing power and a decrease in the standard of living.

What are the effects of stagflation?

The effects of stagflation are economic recession and high inflation. This combination can lead to a decrease in purchasing power and a decrease in the standard of living. It can also lead to political unrest and social upheaval.

During stagflation, interest rates are usually high. This is because the inflationary spiral creates a demand for money, and the central bank raises interest rates to control this demand. This can lead to even higher inflation, as borrowers have to pay more interest on their loans.

What can be done about stagflation?

There are several things that can be done to combat stagflation. Firstly, the government can increase spending on infrastructure and education. This will increase productivity and help to boost the economy. Secondly, the central bank can lower interest rates to encourage borrowing and spending. Lastly, the government can enact policies to increase competition and reduce monopolies.

Stagflation is a complex economic phenomenon, and it is not easy to predict whether it will happen again. However, the factors that led to stagflation in the 1970s are still present today, so it is a possibility that we should be aware of. If stagflation does occur, there are several things that can be done to combat it.

What do you think? Could stagflation happen again? Let us know in the comments below. Thanks for reading. 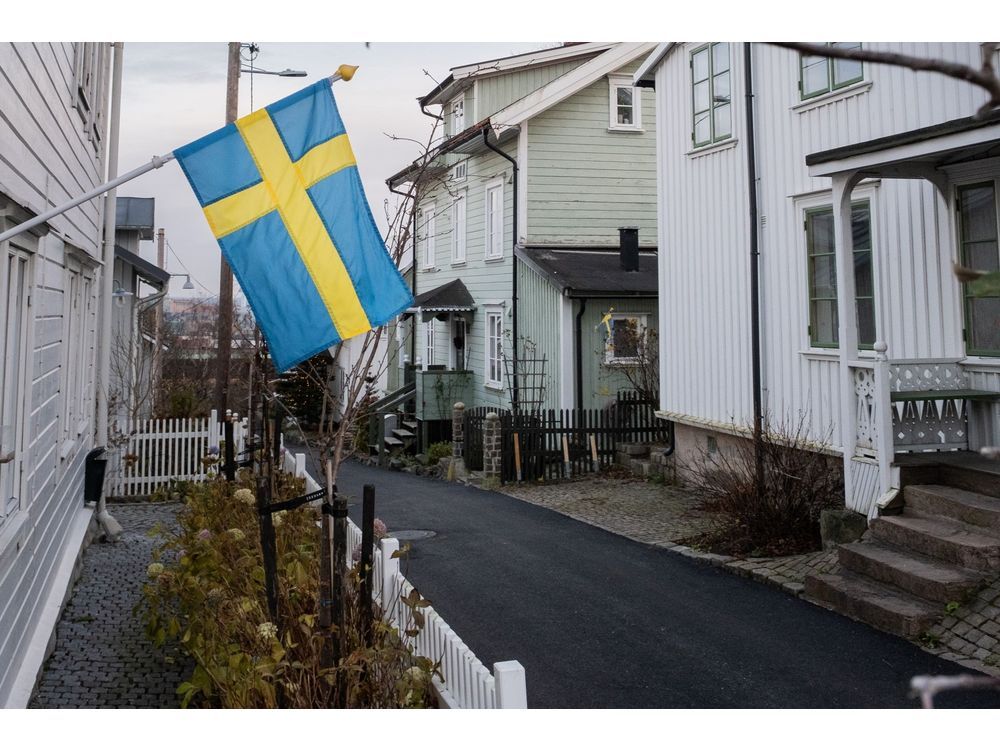 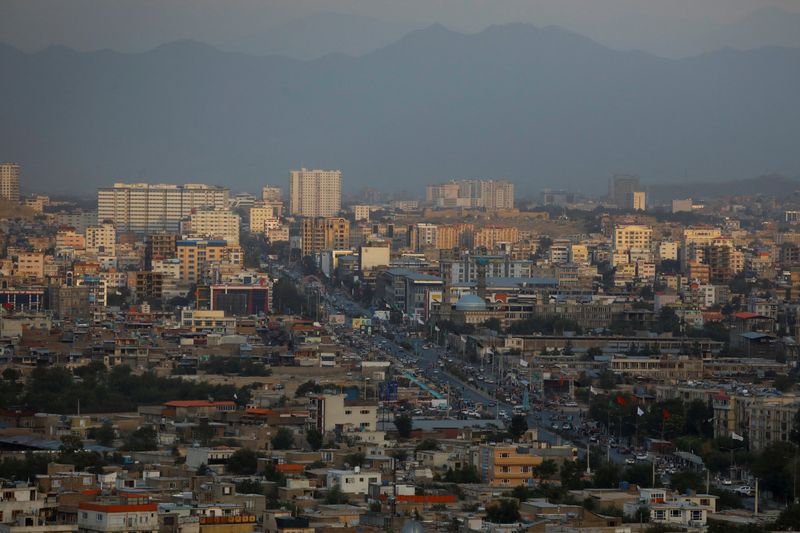 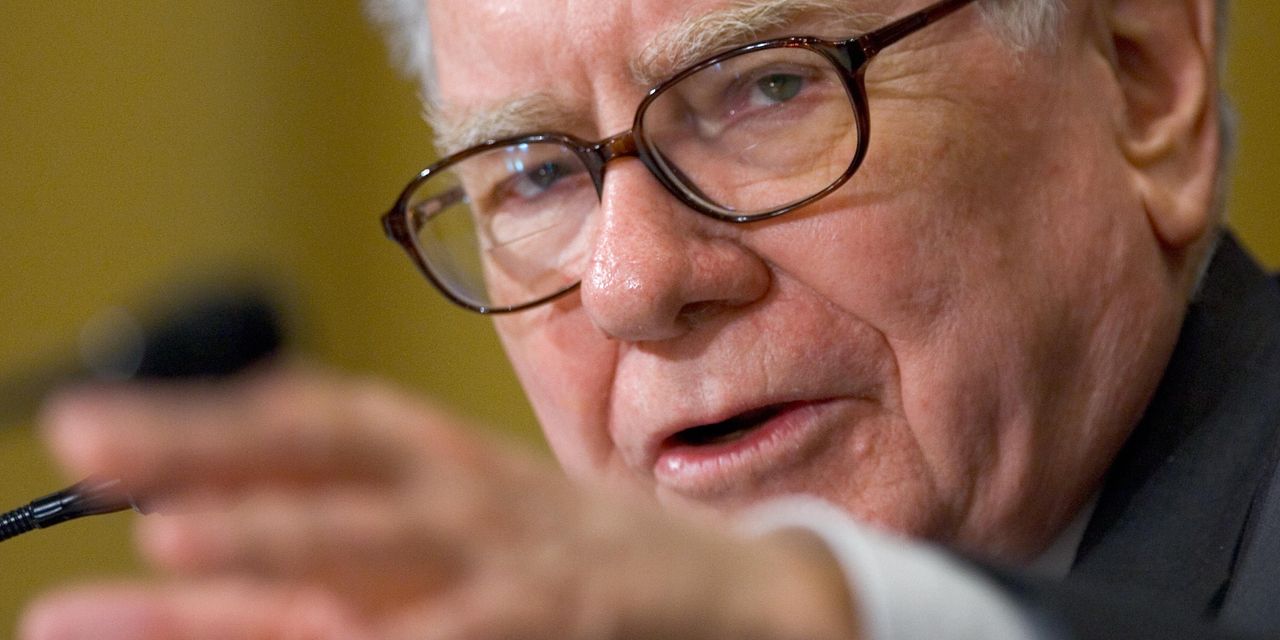 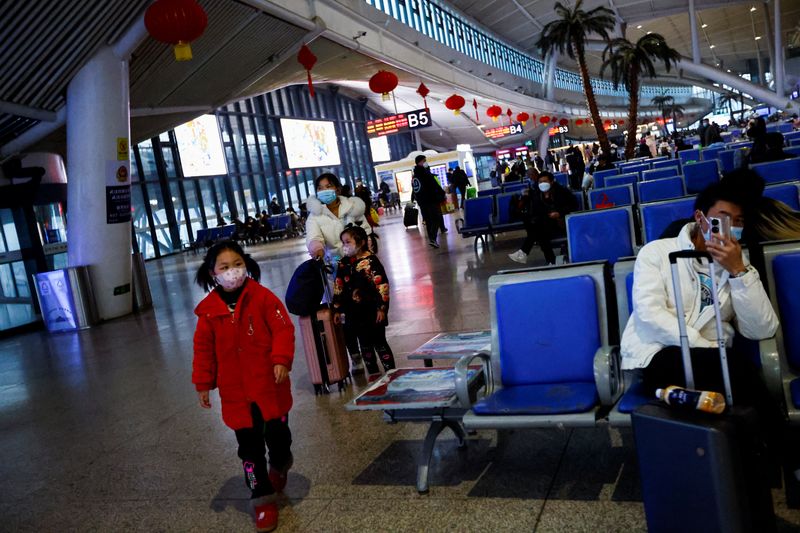