To maintain a sustainable economy, many countries have implemented quotas that limit the volume of goods imported into their country.

Without these quotas, a country will be flooded with international goods, and this could lead to the collapse of local businesses.

What is Import Quota?

Import Quotas are Government-imposed limits on the quantity of a specific good or class of goods that may be imported into a country over a while.

The primary purpose of import quotas is to protect domestic producers from foreign competition, by limiting the number of imports entering the market. This can lead to higher prices for consumers and greater profits for domestic producers.

However, this protectionist approach can also lead to reduced consumer choice, as well as higher prices for imported goods than what would be achieved in the absence of quotas.

An economy is a mixture of both foreign and national production. In international trade, countries import goods that they cannot produce themselves or it might cost a lot due to their limited resources.

Thus, imports provide countries with goods they may not be able to produce domestically or at a lower cost than what would be possible without imports.

However, too much of an influx of imports can make it difficult for domestic producers to compete and lead to lower prices and reduced profits. This is where import quotas come in.

By limiting the number of imported goods entering a country, its government can protect its domestic producers from excessive foreign competition. The result is higher prices for consumers but potentially higher profits for domestic producers.

Import quotas can also be used to protect a country’s security or health, such as in the case of food imports that may contain harmful substances or ingredients.

In this instance, countries can set import quotas to control how much of these goods are imported over time.

For example, if a government wanted to protect its farmers, it might limit a neighboring nation’s imports to only 10 tons of grain. Countries that are not good at producing a certain product might also have an import quota set to protect domestic producers.

For this example, by putting a limit to the amount of grain imported, the country is protecting its farmers from losing market share to more competitive foreign producers.

This protectionist approach can also be used in a variety of other areas, such as automotive, apparel, and electronics production.

Depending on the industry and the product, different countries may set import quotas to protect their domestic industries.

Import quotas are an effective way for governments to protect domestic producers from foreign competition. They can also be used to control the amount of a certain good entering a country, which could be beneficial in terms of security or health needs.

Views
Question
61
views
Interest Rate Cap Accounting
106
views
why economics is a separate discipline
157
views
Will the LIBOR transition change the accounting rules?
Be first to answer!
1 2 Next » 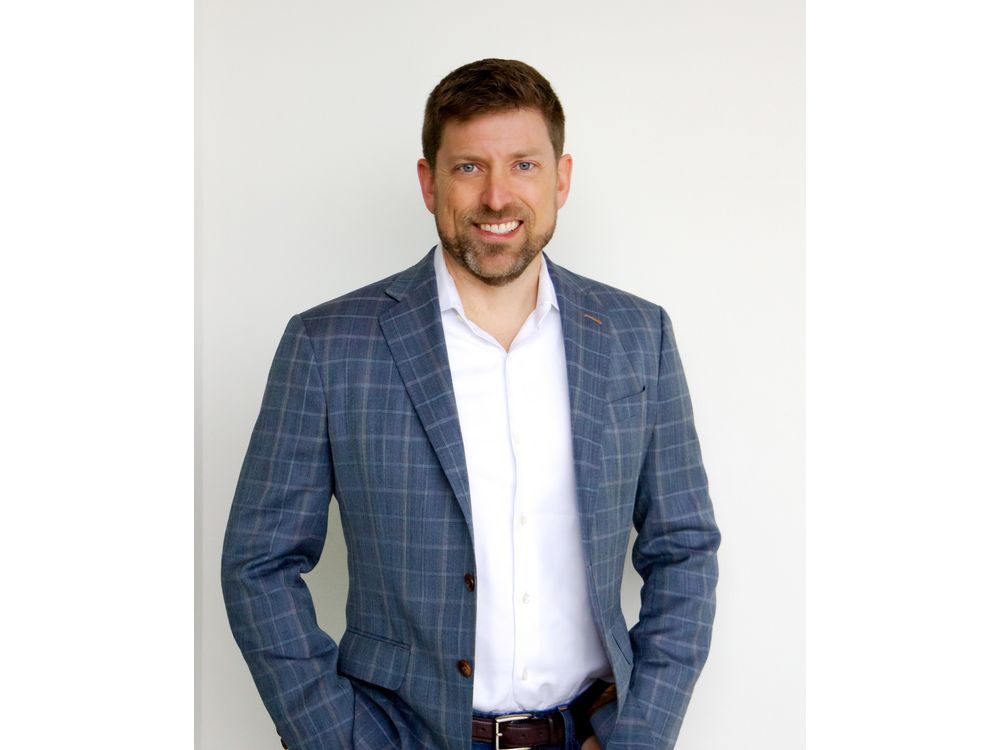 – The appointment further reinforces Hg’s position as the leading transatlantic software & services investment firm and one of the most active software investors globally. – Alan will join the senior leadership team and share firm management responsibilities as part of an important evolution of… 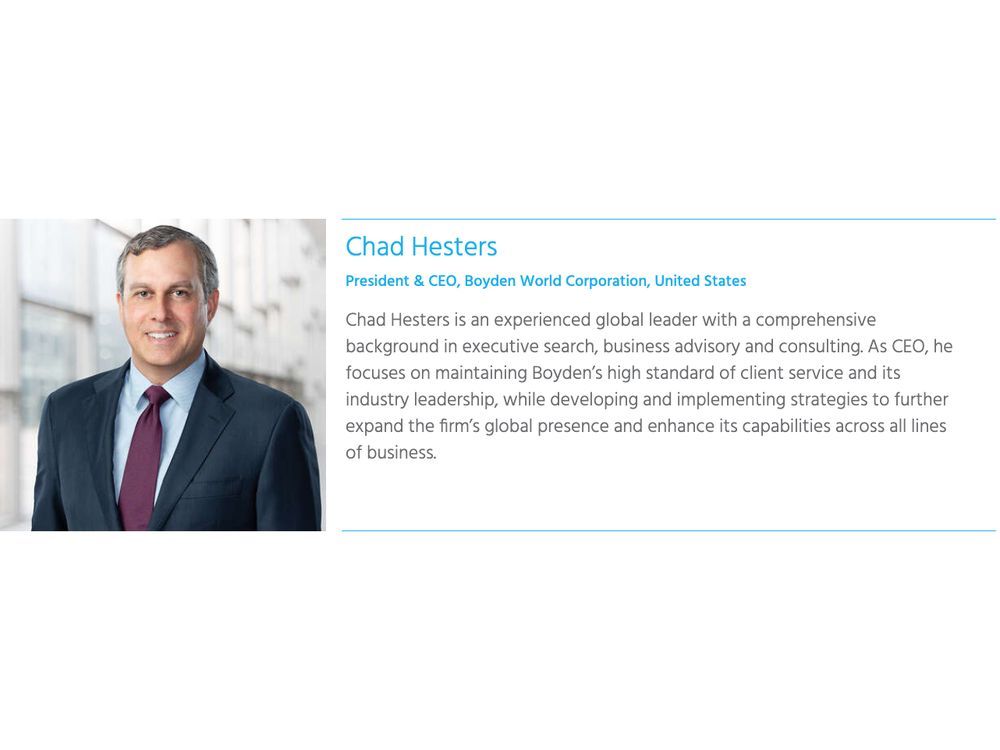 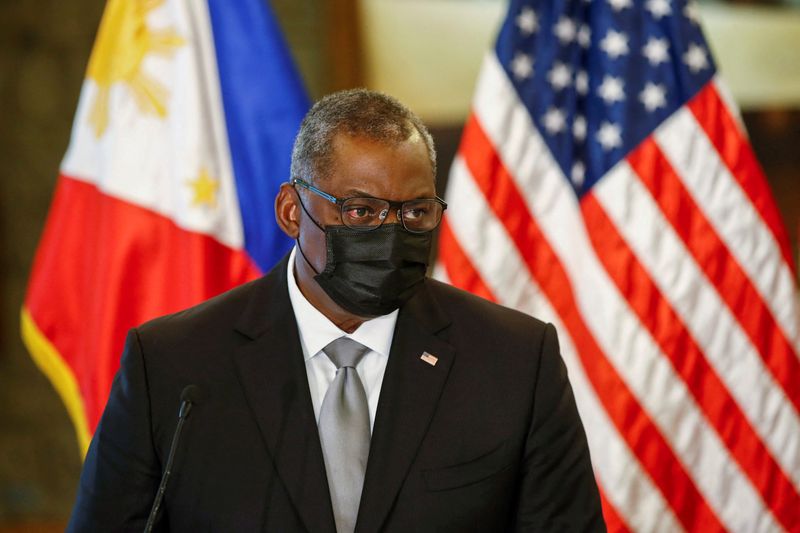 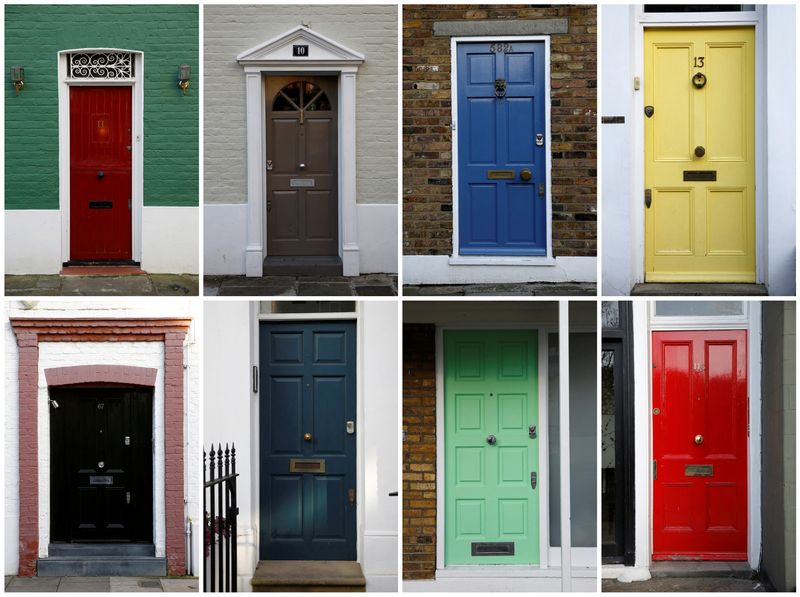