A bias occurs when users use irrational preferences in their work. Usually, it happens unintentionally. Nonetheless, it can impact their work and decision-making significantly. Biases may exist in various areas of life. Some of these may apply when individuals select an item from a given population. In that area, two biases are prevalent, namely selection and sampling bias.

What is Selection Bias?

Selection bias applies to selecting an item or various items. It occurs when proper randomization of those items is not achieved during the process. Therefore, this selection is not representative of the given population. Selection bias, also known as the selection effect, results in a distorted sample selected. Hence, it can impact the analysis of that sample in any field.

Selection bias represents a pervasive threat to the validity of any given analysis. Therefore, ensuring it does not occur is crucial. Usually, it occurs in processes, methods, or analysis where selecting a sample is necessary. When an individual allows selection bias to occur, the results obtained do not reflect the target population as a whole. Therefore, these processes, methods, or analyses may not provide satisfactory results.

Selection bias can have varying impacts depending on several factors. Like other biases, individuals can prevent this bias from occurring in their work. They can use several models to control the probability of selection bias in their work. However, without proper randomization, this bias will always exist.

What is Sampling Bias?

As mentioned above, selection bias and sampling bias involve the same principle. Therefore, there is no fundamental difference between the two. Selection bias applies to any selection of an item for analysis. This selection may involve individuals, groups, or data. On the other hand, sampling bias occurs when selecting a sample from a given population.

A bias is an irrational preference and can impact the decisions made by an individual in their work. Of these, selection and sampling biases relate to the selection process. The former applies when selecting items for analysis. On the other hand, sampling bias relates to the selection of a sample from a given population.

Views
Question
51
views
Interest Rate Cap Accounting
105
views
why economics is a separate discipline
155
views
Will the LIBOR transition change the accounting rules?
Be first to answer!
1 2 Next »

Gold prices traded in a relatively tight range on Monday, while market participants globally awaited a slew of central bank meetings with the main focus on the U.S. Federal Reserve. Spot gold edged 0.2% higher to $1,931.07 per ounce, as of 0717 GMT. U.S. gold… 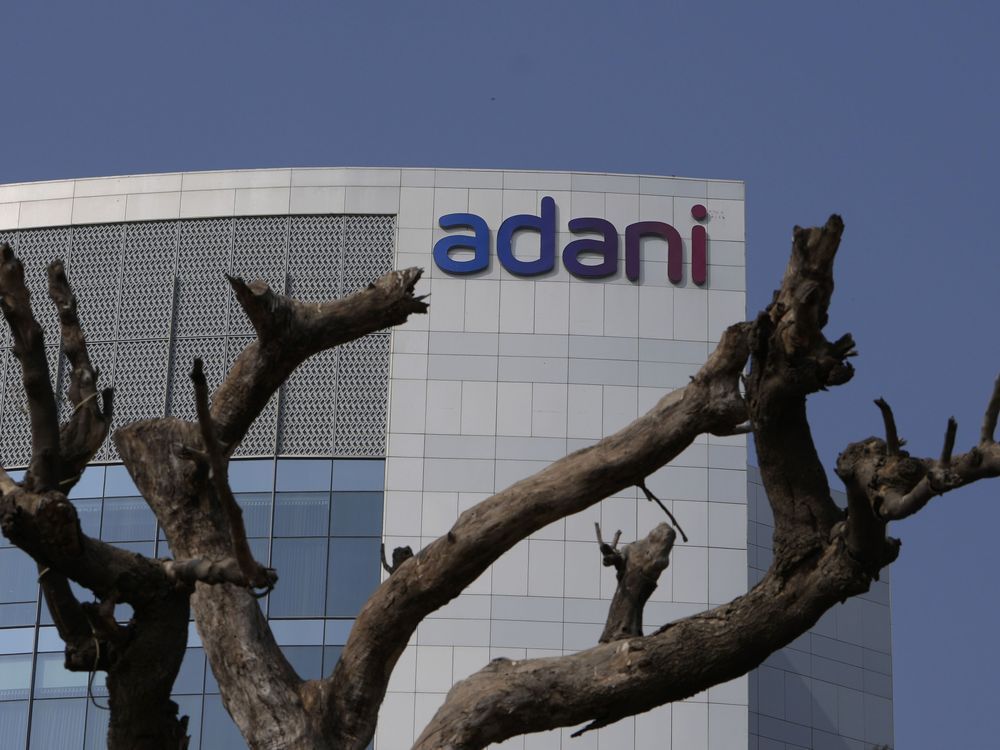 NEW DELHI, India (AP) — India’s Adani Group, run by Asia’s richest man, has hit back at a report from U.S.-based short-seller Hindenburg Research, calling it “malicious”, “baseless” and full of “selective misinformation.” Shares in the conglomerate have suffered massive losses since Hindenburg issued its… 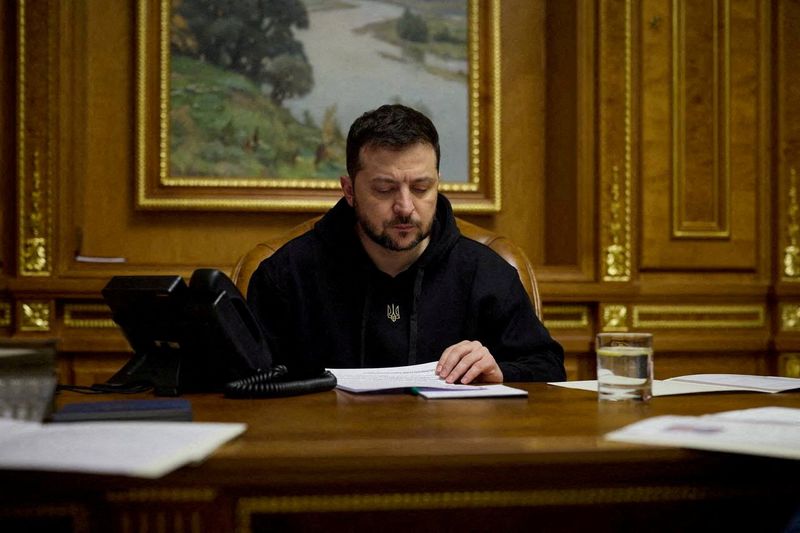 Chicago soybean futures were firmer in Asian trading on Monday on worries over a sharp reduction in production in drought-hit Argentina despite some relief from recent rains, with strong U.S. exports also providing support. Wheat futures rose as a cold snap in the U.S. Plains…

Galantas Gold to Present on Geology and District-Scale Potential of the Gairloch Project in a Webcast on February 1, 2023

Galantas Gold to Present on Geology and District-Scale Potential of the Gairloch Project in a Webcast on February 1, 2023
Stay up-to-date with the latest news - click here