Home
ACCOUNTING
What is the Accounting Rate of Return

What is the Accounting Rate of Return?

What is the Accounting Rate of Return formula?

The ARR formula may differ according to the needs of the company that uses it. Usually, the formula that companies use depends on the information they have available at the time. The basic ARR formula is as follows.

Companies may also use the average amount for both parts of the formula. Therefore, companies can also calculate their ARR, using the following formula.

A company, Green Co., is considering investing in a project. The project requires an initial investment of $100,000. Green Co. also forecasts that the project will earn revenues of $200,000 while incurring expenses of $180,000. Therefore, the project’s Accounting Rate of Return will be as follows.

What are the advantages of the Accounting Rate of Return?

ARR has several advantages for companies. Firstly, it is simple to use compared to other capital budgeting techniques. It does not consider the time value of money, which means that the calculations are relatively straightforward. Similarly, it also links with other accounting measures, such as Return on Capital Employed, making it easier to understand.

Companies use ARR to compare various projects and the expected returns from those. Therefore, it is crucial in a company’s decision-making process. It also considers the accounting returns, making it easier to compare with actual profits from the investment.

What are the disadvantages of the Accounting Rate of Return?

Compared to other capital budgeting techniques, ARR has several limitations. Firstly, it does not consider the time value of money, which is crucial for decision-making. Instead of using cash flows, it uses profits, which are easily manipulatable. It also ignores various other critical factors, such as working capital changes.

The ARR does not calculate the absolute gain on a project. Similarly, it does not provide a definitive investment signal, unlike other techniques such as NPV. Overall, ARR has more disadvantages than benefits.

Accounting Rate of Return is a metric that shows the average returns from a project based on the capital investment requirements. ARR is a common technique used in capital budgeting. Companies can calculate the ARR of a project using different formulas. ARR has some advantages, but it has more disadvantages due to being basic. 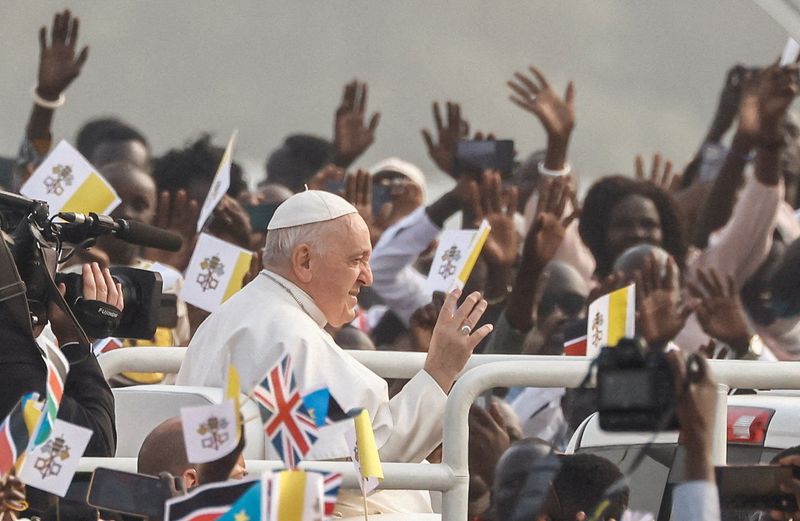 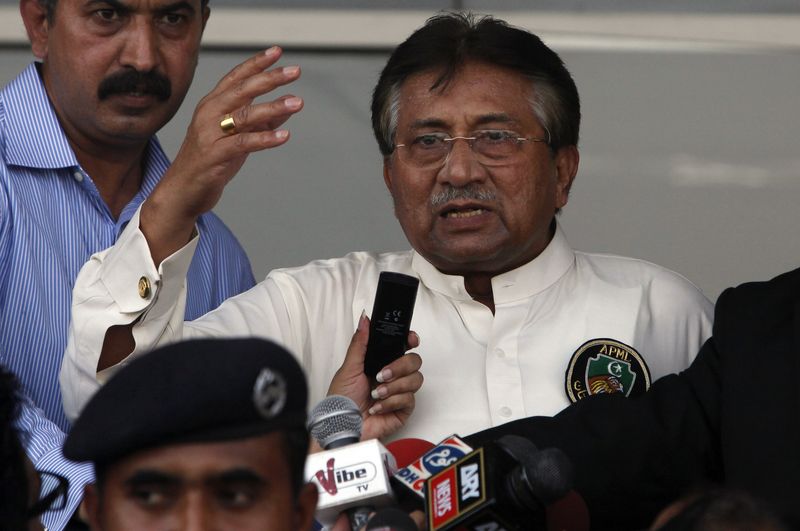 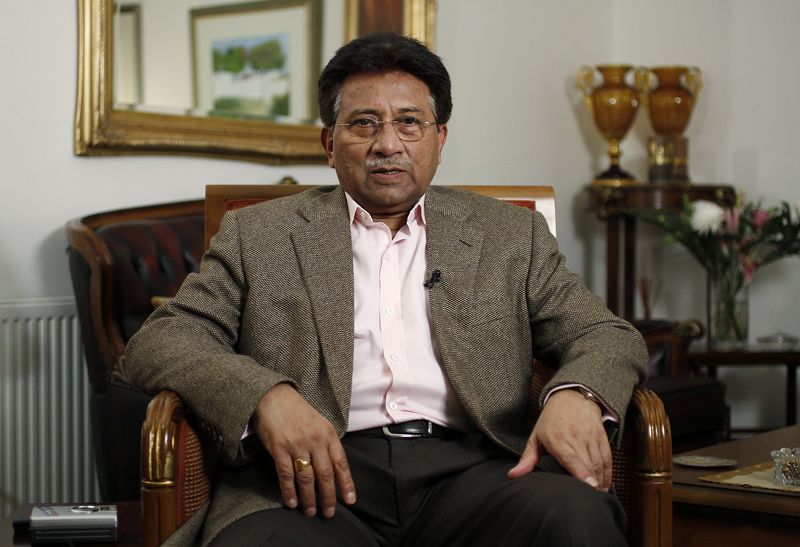