Home
ECONOMETRICS
What is Econometrics And Its Importance?

We have previously presented the application of econometric techniques such as ARIMA and GARCH for estimating volatility, time series analysis for identifying trending/mean-reverting properties of stock indices. In this article, we are going to look into what econometrics is and its importance.

Several theories or models explain how economics works. These models usually seek to explain any relationships between economic principles. However, most of them are theoretical. They do not consider actual quantifiable statistics. However, it is still possible to quantify some economic phenomena, usually through econometrics.

Econometrics is a term in economics used to describe using mathematics, statistics, and economic theory to quantify economic phenomena. It works by using data to develop economic theories. Similarly, it helps test them to establish trends or relationships between historical data. Econometrics allows for the quantitative analysis of actual economic phenomena based on the concurrent development of theory and observation.

The term econometrics comes from a Polish Economist Pawel Ciompa in 1910. However, it only became relevant in 1969 after the work of Ragnar Frisch and Jan Tinberg. Their work defined the term and set the path for future use. There are several tools within econometrics that economists can use. As mentioned, these tools use mathematical statistics and statistical theory to evaluate and develop economic hypotheses.

How does Econometrics work?

Econometrics starts by obtaining a set of data that correlates to a specific economic theory. Once users do so, they need to analyze the data. Then, they can use various econometrics tools to establish a relationship between the data. Usually, it may involve determining a linear relationship. However, users can also use complex tools to include multiple variables.

What are the tools used in Econometrics?

Economists can use several tools as a part of econometrics. These may include time-series analysis or regression analysis. Furthermore, it consists of multiple linear regression. Some other econometrics tools include linear programming, correlation, and regression, simulation equation, frequency or a probability distribution, etc.

These tools can help economists apply econometrics in their work. While most of these are possible to use through calculations, economists can also use software packages. However, the results may differ from one dataset to another based on several variables. Economists also need to make certain assumptions during their calculations, which can affect the results.

What is the importance of Econometrics?

Econometrics is important in economics for several reasons. Most importantly, it helps economists test theories or hypotheses, whether existing or new. On top of that, they can convert data into a specific model to make decisions that support empirical data. Econometrics allows economists to convert economic theories into quantifiable metrics.

Econometrics is also crucial for establishing trends between datasets. Based on these trends, economists can also forecast future financial or economic trends. It also helps them get a specific pattern or result from cluttered data. Usually, economists can use prepackaged software that allows for straightforward analysis.

Applications of Econometrics in Finance

Econometrics is used in many areas of sciences and engineering. For example, in finance, it’s used for

Views
Question
70
views
why economics is a separate discipline
135
views
Will the LIBOR transition change the accounting rules?
Be first to answer!
217
views
Is Matlab still used in finance?
1 2 Next » 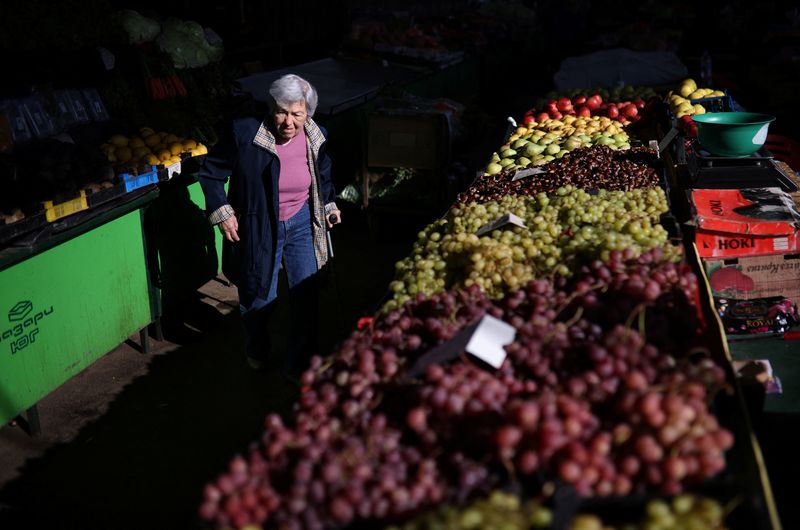 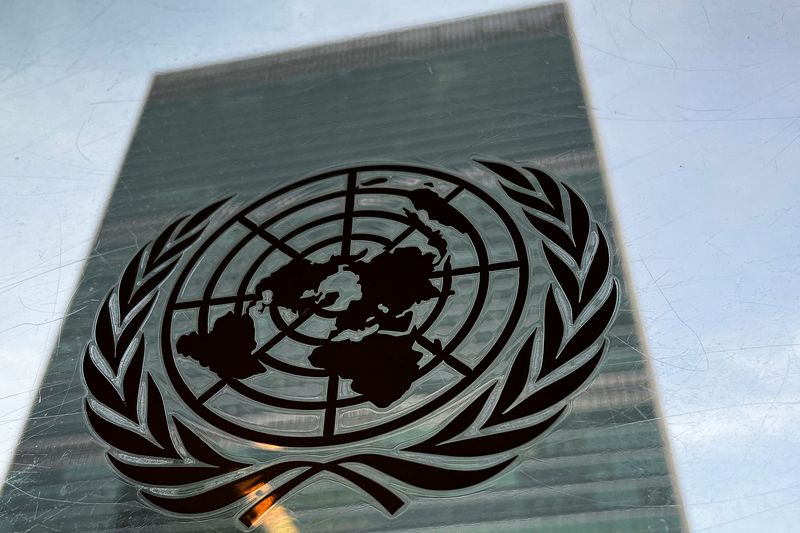 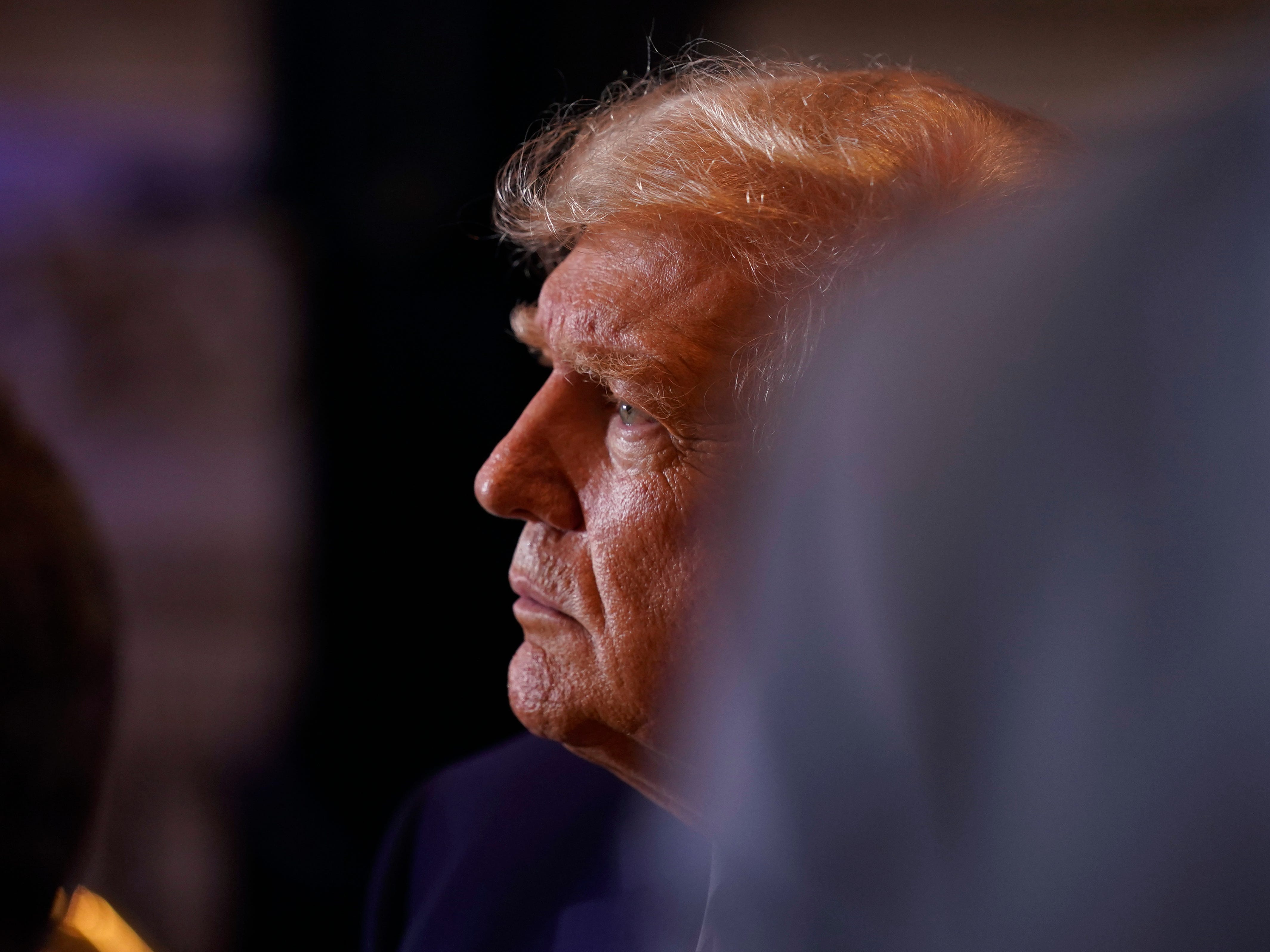