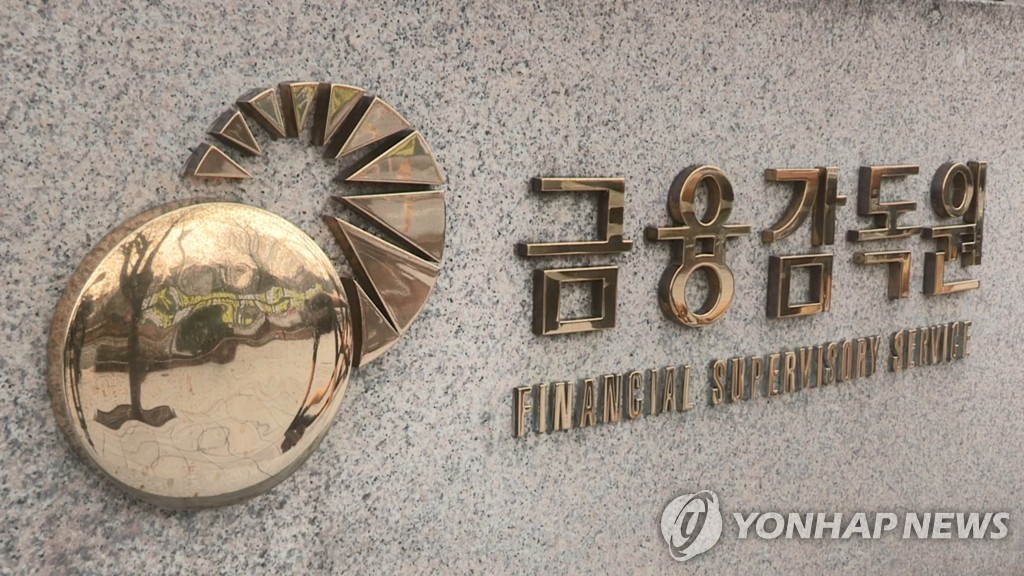 The Financial Supervisory Service (FSS) said 3,654 individual investors and 188 businesses were found to have bought 822.4 billion won (US$677.8 million) worth of so-called “derivatives-linked fund” options sold by banks as of Aug. 7.

Such derivative products are structured to track the performance of constant maturity swap, or a swap that allows the purchaser to fix the duration of received flows on a swap, of Treasury bonds of the United States and Britain and the yield of Germany’s 10-year state bonds.

The options turned into losers as bond yields in the U.S., Britain and Germany have unexpectedly sank amid speculations that central banks in major economies may aggressively slash their interest rates.

Media reports said some investors bought the options because they were believed to have invested into government bonds of the U.S., Britain and Germany. Read more…

It’s always prudent to invest in what you know. However, in this case, the financial product is probably too complex for the ordinary investors to understand. Its return is linked to the performance of a constant maturity swap.